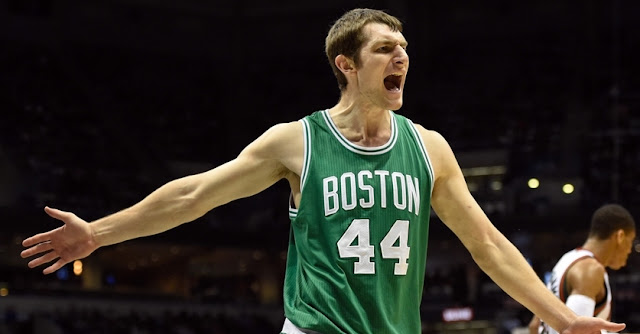 
Zeller, who came to the Celtics as part of the salary dump made by the Cleveland Cavaliers when they resigned LeBron James in 2014, once again found himself a victim of stars changing teams when Gordon Hayward's signing required Boston to let Zeller walk at the end of the season.

While Tyler's game has become something of a dinosaur in a league where big men need to play - and defend - away from the basket, he's still a serviceable big who can help the Nets creep back towards respectability. Much like his last deal, this one is two years with the second year unguaranteed, and while terms are not fully known yet, he will likely see the time he needs to earn that second year, competing with Timofey Mozgov for minutes in the frontcourt.