What the Hell Happened to...Damon Jones? 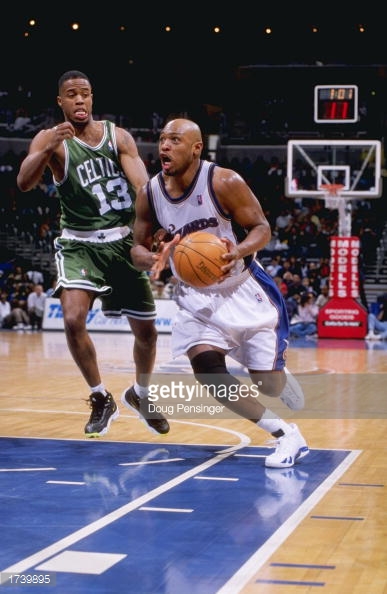 Long before he became buddy-buddy with LeBron James, Damon Jones actually played for the Celtics.  Which you may have forgotten since it's been so long. [TB Tangent: I never would've guessed that the Celtics had the shamrock on the shorts all the way back in 1999.  I knew they added the shamrock on the back of the jersey some time after 2002.  But you can see from the picture of Damon, that wasn't the case.]

Like many of our WTHHT profiles, Damon epitomized the moniker of the NBA being about time and place.  Before the 2005 season with the Heat he was considered a journeyman. But after that 2005 campaign he carved out his place in the league.  He'd eventually even go by the (self-proclaimed?) nickname, "Best Shooter in the World."

Jones always gave off the impression of having a good-time out there. Hamming it up for the cameras.  His introduction to LeBron, well, I'll let Shaq narrate that for you:

People may forget that Damon was the starting guard on the 2005 Heat who were leading in the ECF vs the Pistons 3-2 before losing in 7.  The Heat wound up winning it the following year.  But Damon played his role to perfection that season shooting a torrid 43% from 3 point range while starting in 66 of the 82 games he appeared.  Let's face it, he had a lot of open looks with double teams that Shaq and Wade commanded but he still played very well, averaging his most ppg for a season in his career (just shy of 12).

If Miami won that series (which many including myself thought they should) would they have taken the Spurs?  Would Jones' career have been perceived differently, being the starting guard on an NBA title team?   Absolutely.  It's always funny how things are altered slightly.  Instead of being a starting guard on a title team, he reverted to journeyman status and the Heat, with Jason Williams at the point guard, won the title the following year in 2006. 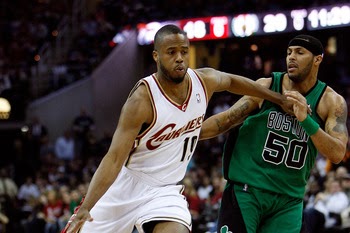 As you can see below, Jones' career looks very vagabond-esque: 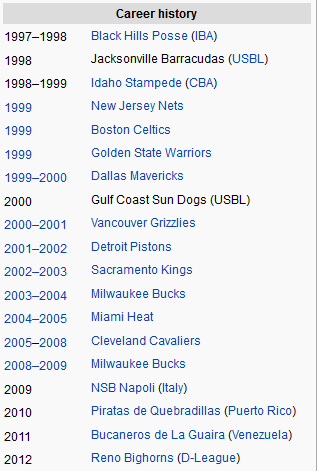 Another thing people may forget about Damon: he had a pretty decent look at a 3 pointer vs the Celtics in Game 7 of the 2008 ECF in the 4th quarter.  If he knocks it down, I believe Cleveland would take a late lead.  That was one of the Celtics' toughest wins those playoffs and a game they easily could've lost.  Jones missed it, the Celtics won their next two rounds and FINALLY won their first title since 1986.  If Jones makes that shot, I might not be so calm writing this, and the Celtics' drought of titles might be 31 years and counting.


We also asked Damon his favorite moment playing for the Celtics:

@tb727_celts I wasn't there long enough to have a special moment.I guess the organization giving me an opportunity to get my career going
— Damon Jones (@D19J) October 14, 2013

Really, he couldn't give direct praise to the Evil Emperor?  Unfortunately Damon will now be grouped under that list of players. 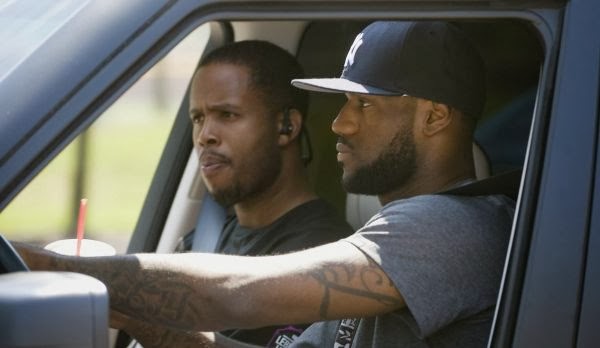 As for Damon, he retired from the NBA after the 2008-09 season, playing in Italy and Puerto Rico before landing in the D-League, mulling a comeback, but eventually passing on it.  A couple years back he broke into coaching with the Celtics and their assistant coach Tyronn Lue during the Summer League.  Recently, his title was "shooting consultant" for the Cleveland Cavaliers.  All that really means is that he needed a title for being really good friends with LeBron James and politely telling the media when players are no longer available to speak to the media.  Today LeBron's upgraded Damon to Cavs' assistant coach.

Of all the WTHHT guys we've covered, that "shooting consultant" job might be the easiest.  Couldn't he hook up Michael Hawkins with a similar gig?

CelticsLife thanks Damon for his brief run in Boston and for especially, missing that 3 pointer in 2008, Game 7.