How to win during and after the season 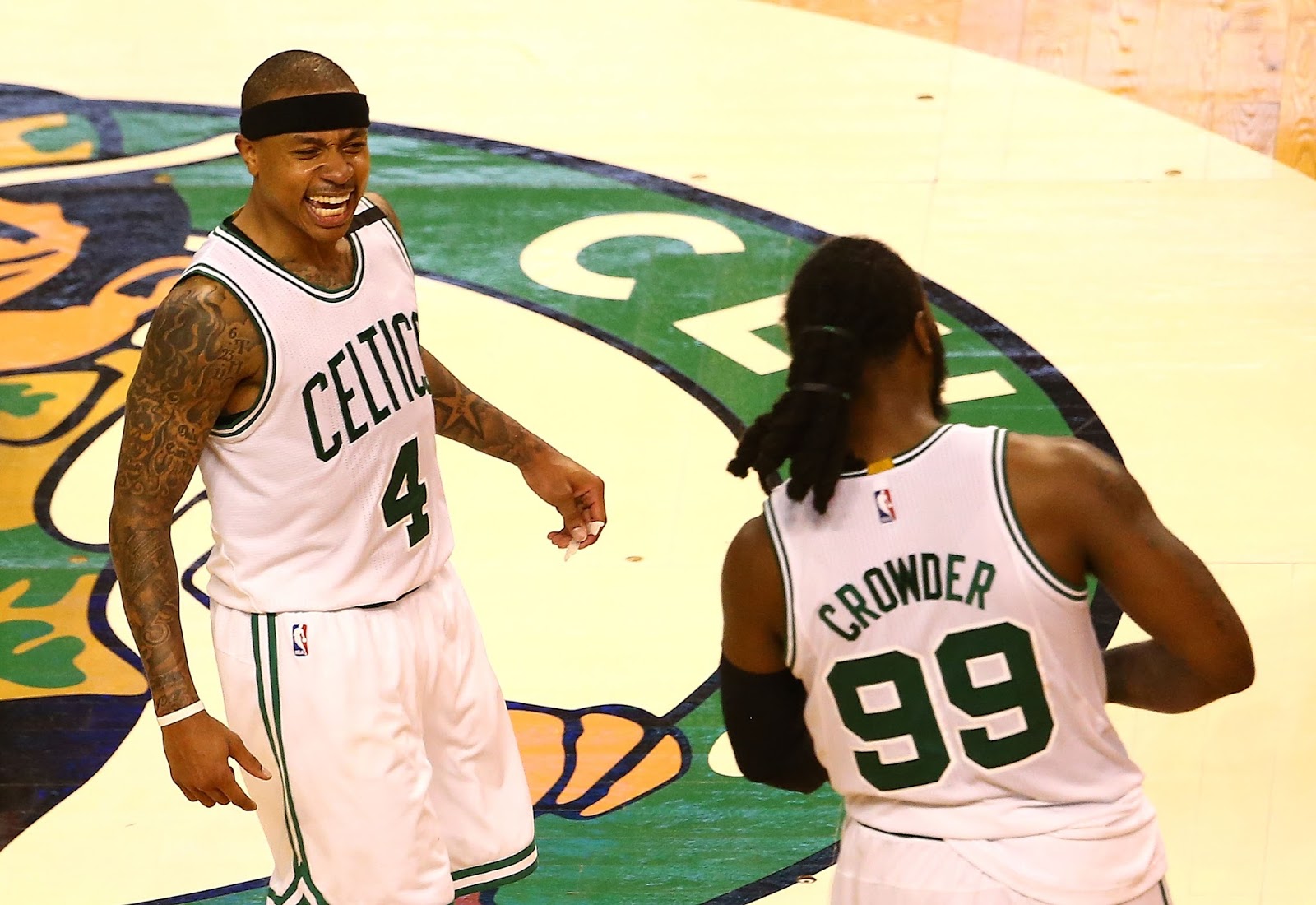 At the beginning of the 2016-2017 season, you would have been hard pressed to find many people who truly believed the Celtics would be the one seed in the Eastern Conference.

Through resiliency and grit (not to mention the Cleveland Cavaliers basically skating their way through the final month), Boston amassed 53 wins, a mark that had not been seen since the Kevin Garnett and Paul Pierce days. This was a team that was in a full rebuild just four years ago, shipping off their key veterans for spare pieces and future draft picks.

With Brad Stevens taking the helm, the direction of the team was very clear. The team was fully planning on a rebuild with draft picks and a young core, much like the Los Angeles Lakers and Philadelphia 76ers have done. Now, just four years later Stevens has turned that rebuild into contention. Were the Celtics better than Cleveland this last year? No, of course not. However, Stevens has been able to do something that the Celtics hadn't been able to do for years; sign big free agents.

It all started last season, with the addition of Horford. People complain about how he hasn't shown that he was worth the contract. Not only do I whole-heartedly disagree, I would like to remind everyone the Lakers gave 16 million a year to Timofey Mozgov. I'll take Al, thank you very much. Also, keep in mind that the Celtics got in the room with Kevin Durant, and according to Jay King he seriously considered coming. The Celtics topped the East and were set up for the one pick:

This summer, the Celtics corralled the best available free agent in Gordon Hayward. Couple that with another top three draft pick (Jayson Tatum),and you are looking at one the most formidable teams in the East. As a Celtics fan in 2013, could you have seen this coming? As loyal as Celtics fans are, it is hard to ask for much more than what this team has turned into. While the Celtics gain strength, teams in the East have started to wilt. Indiana lost Paul George, there is turmoil in Cleveland and not much else has changed for an already weak conference.

These Celtics have clawed and scratched the last few years. Finding steals, such as Crowder and Isaiah, have made it easier. Not only have they bridged the gap, but they have proven that this team is able to get the best out of its players. Something that definitely factored into the decisions of Horford and Hayward. While it is hard to ask for more, it is time for this team to realize the opportunity they have in front of them. Cleveland has never been weaker, and we all know how well the road Celtics play in Oracle Arena.

As fans, it is time to get excited. The Celtics exceeded expectations in 2017, came out huge winners this offseason and now are primed for a complete breakout season.

What do you guys think? Will the Celtics make the Finals this year? What is their biggest roadblock? Again, thank you for reading!