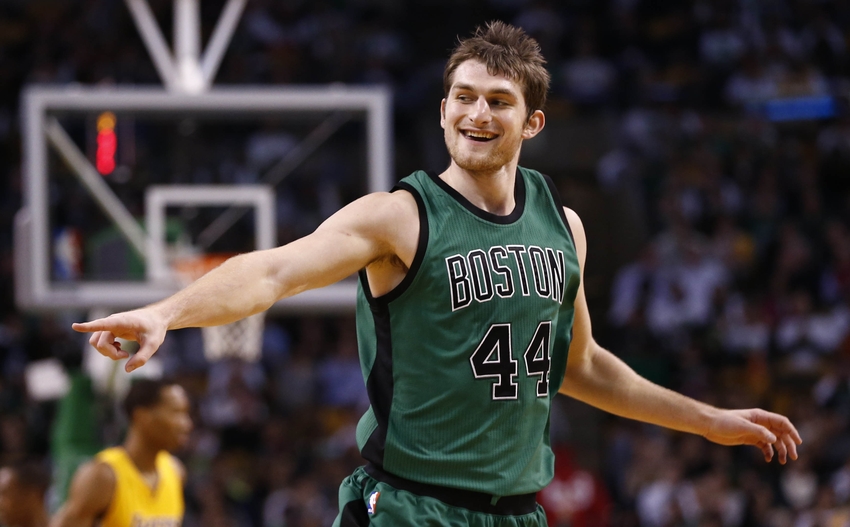 Hearing there's a chance a sign-and-trade could be a possibility with Amir Johnson.

The Zeller news isn't very surprising (He's not a very good NBA player). The Amir stuff though is a bit surprising (He's no longer a very good NBA player). Most likely some team over the cap wants him, but that would mean the Celtics taking back contracts, which they definitely would not have done when they were going after Hayward and George. But with George gone and if Hayward signs elsewhere, the Celtics would have the cap space to take on more contracts. Doubtful the sign-and-trade works out. More likely Amir just signs outright with another team.