Are the Celtics the worst No. 1 seed of all time? 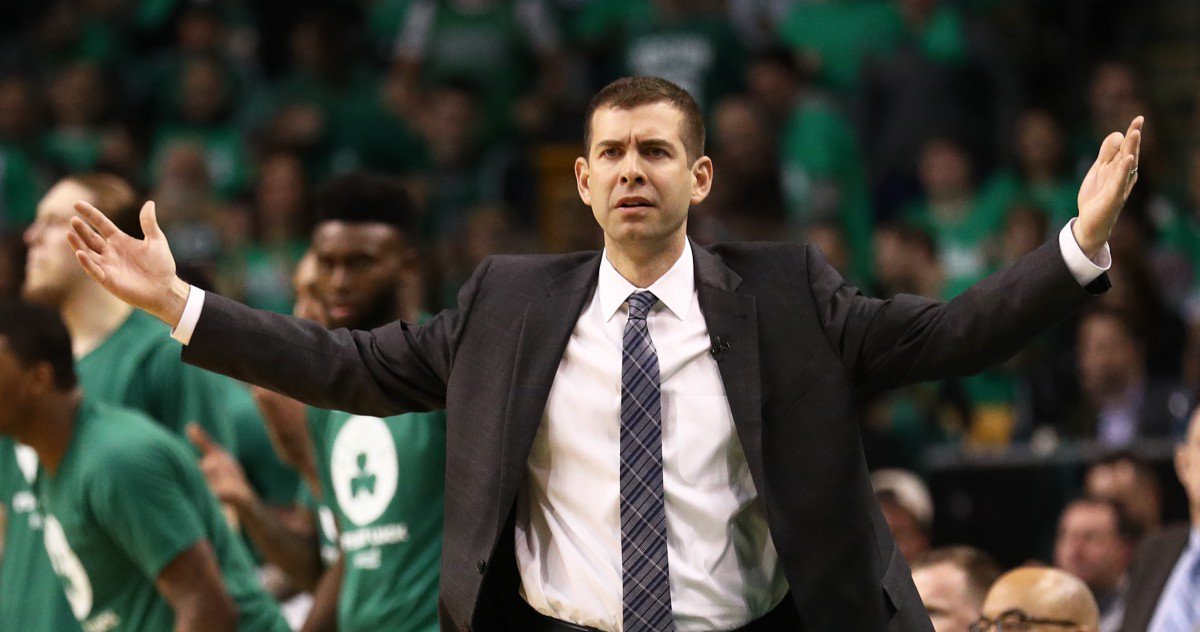 Couple things before we start: First, even if the answer to this question is yes, it's not all bad. Boston isn't even supposed to be here -- securing the No. 1 seed is an honor and another step in the right direction for the franchise, regardless of the outcome. Secondly, this could've been a question asked prior to the two losses to the Bulls. In fact, it was asked by many analysts before the playoffs tipped off, so don't assume that I am writing off the Celts after just two games because I am not. All I'm saying is that the Celtics were one of the weakest No. 1 seeds entering the playoffs and their first two losses to the No. 8 seed only strengthens the argument against them.

When the C's wrapped up the season and clinched the first seed, they were statistically one of the worst to ever claim that top spot. They had the lowest scoring margin of any No. 1 seed:

Also, Boston's 53 wins were the lowest number for an Eastern Conference No. 1 seed (excluding the lockout season) since the 2006-07 Pistons.

Sports analysts took note of this and began writing off the Celtics with "hot takes" that the 2016-17 Celtics were the worst No. 1 seed of all time. Even the prediction-makers were questioning Boston's legitimacy, as ESPN Insider had the Celtics as the most likely to get upset. ESPN's Chris Forsberg learned how Isaiah Thomas, who has always faced some form of adversity in the league, wasn't pleased that he was being overlooked yet again:

"Nobody gives us our due. We're the No. 1 seed, and then they say we're one of the worst No. 1 seeds. If anybody else was the No. 1 seed, it'd be like, 'They might get to the Finals.' It's always something, but we try not to worry about that stuff and just try to take care of business on the court."

The Celtics certainly have not helped their case thus far. The No. 1 seed in the NBA Playoffs rarely ever drops their two opening games. It hasn't happened in over 20 years. After Tuesday night's loss that saw the eight-seeded Bulls gain a 2-0 advantage, though, it has happened again. If you include the 1992-93 Phoenix Suns when early playoff series were only best-of-five, this Celtics team is only the second top seed to ever face a 0-2 series deficit.

The bright side - if you are optimistic enough to accept one - is that the Suns stormed back to win that series in five games by winning three in a row:

While the Suns surely had a better team than this 2016-17 Celtics roster, they also came back with less margin for error since it was a five-game series.

So can they turn it around?

If you look at teams that have lost their first two home games, that record changes to 3-28 all time. 3-28...why does that sound familiar? Oh yes that's right: 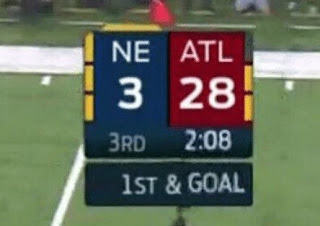 I know there isn't really any correlation there, but just seeing that Patriots score injected me with a jolt of optimism.

Yes, the Celtics have dug themselves into quite a hole and have the numbers stacked against them. But this isn't over. If any team has proven to be wildly inconsistent through this season, it is the Chicago Bulls -- remember when they lost to the Sixers, beat the Cavs and Hawks, and then lost to the Knicks and Nets all in the span of about two weeks? It was impossible to get a gauge on them all year long and while it is unlikely they fall into one of their cold streaks that saw them losing the easiest of games, their play could still surely fluctuate.

So are the Celtics the worst No. 1 seed of all time? They very much might be. In the regular season and the first two games of the playoffs so far, it's fair to say that they have been. But that's not a bad thing in terms of the future of the franchise.

Boston may perhaps be the worst No. 1 seed, but that's only because they aren't even supposed to be there. It shows that a team with really good but not exceptional talent worked hard to get to a high seed, while teams like the Cavaliers and Raptors underachieved this season. So don't penalize Boston for that.