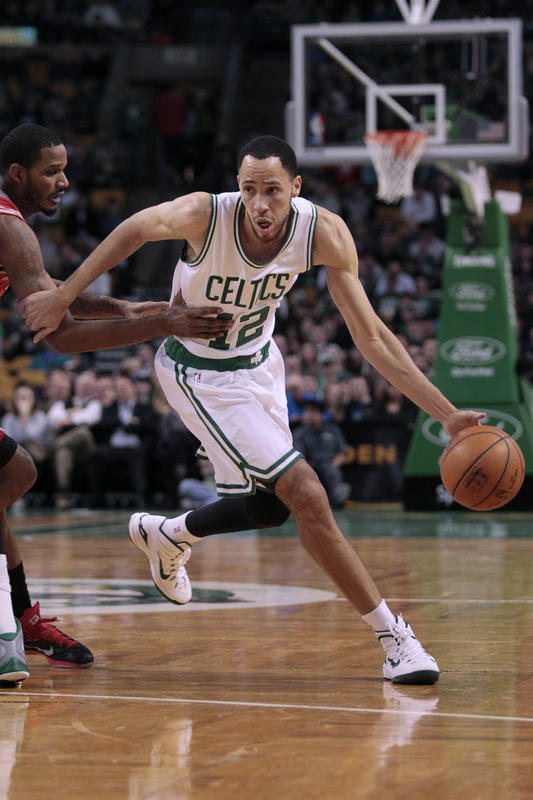 Today, February 19th is the second anniversary of the trade that sent former Boston Celtic forward Tayshaun Prince to the Detroit Pistons in exchange for Jones Jerebko and GiGi Datome.

Prince, who spent a decade in the Motor City before being traded to the Memphis Grizzlies in the 2012-13 season and again to Boston just under a year later, had no interest in remaining in Beantown. Danny Ainge did right by the veteran, sending him back home to Detroit after playing just nine games for the club in the 2014-15 season.


In an odd twist of fate, it happens to also be the thirteenth anniversary of another trade involving Detroit. Boston sent Chris Mills to the Atlanta Hawks, and Mike James to the Pistons in exchange for Chucky Atkins, Lindsey Hunter and the draft pick which would be used to select Tony Allen. The deal would also send future Celtic Rasheed Wallace to Detroit, completing the roster that would win that year's NBA Championship. Neither Hunter, who would be waived by the team inside a week, nor Atkins, who only played 24 games during the remainder of that season, would be a major part of the club's future, though Atkins was part of the trade that would provide the draft pick which would become Rajon Rondo.