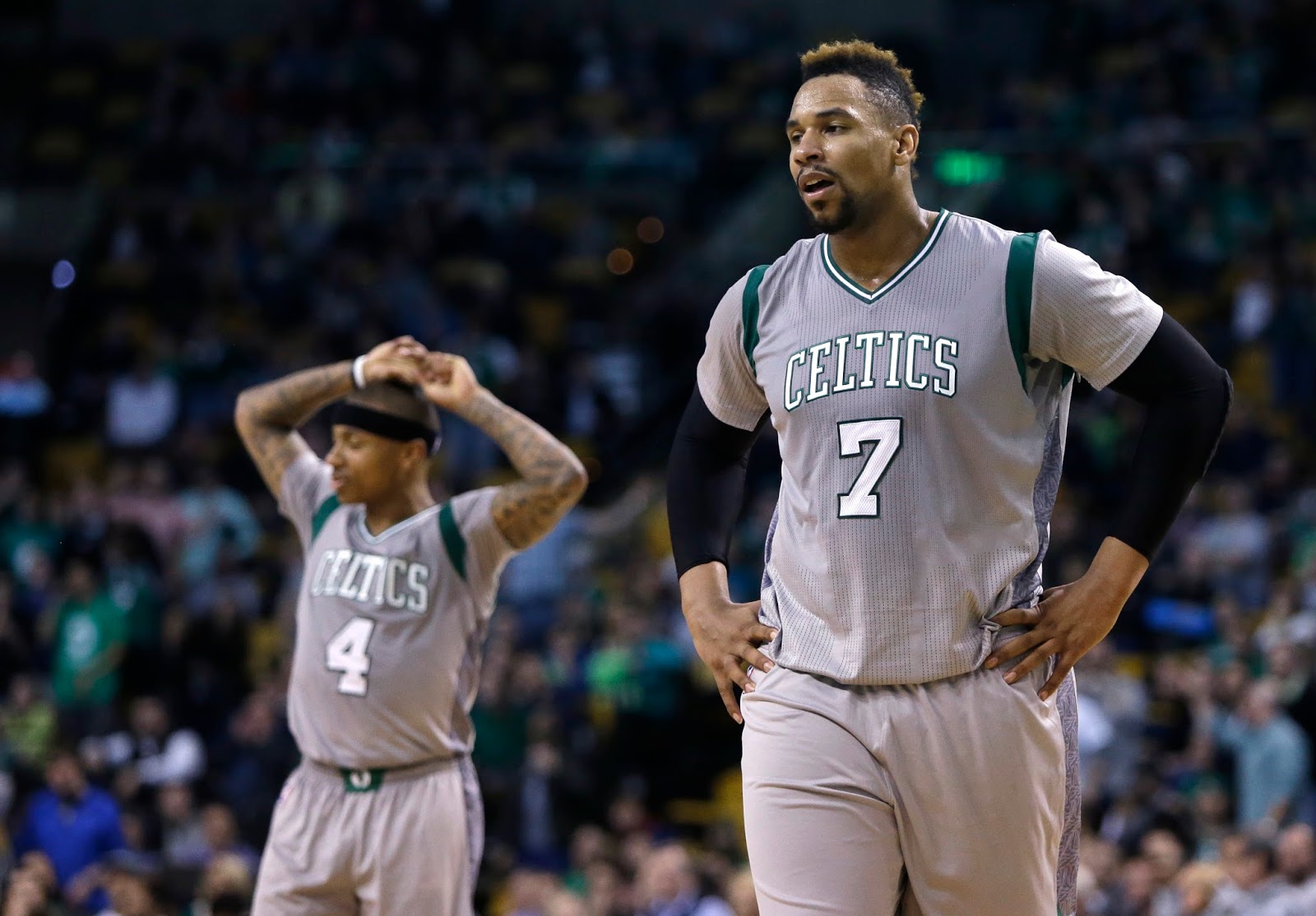 No Celtics players were packing their bags on last Thursday's NBA Trade Deadline, but one former one was. Jared Sullinger was traded from the Toronto Raptors to the Phoenix Suns, and was then immediately bought out by Phoenix.

This means that the former Celtic power forward is available for interested teams. Should the Celtics bring back Sully? Would he want to return to Boston?

Well for starters, Sully was watching the Celtics game against the Pistons and indirectly hinted at how he could help with the Celtics rebounding woes:

Sounds to me like Sully is suggesting that he could provide some solid services on the boards to help with the C's rebounding woes.

For the Celtics, a Sully reunion would make sense. His 18.7 rebound percentage last year was 3.8% higher than any other 2015-16 Boston Celtic and is 4.8% higher than any current Celtic player. Sullinger averaged 7.5 boards over his four years in Boston and 8.3 over last season, both of which would easily become the best on this 2016-17 Celtics team.

Sully's one-year, $6 million deal is now even cheaper and could prove to be good value for a short-term rebounding solution. What are your thoughts on a possible Sullinger reunion in Boston?