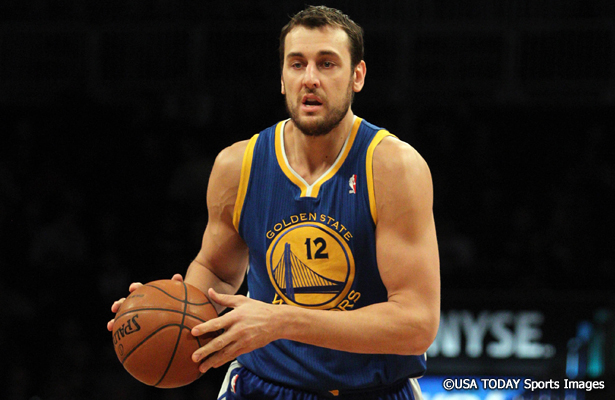 Bogut began notifying other teams tonight that the Australian intends to sign with the Cavs when he clears waivers, league sources say
— Marc Stein (@ESPNSteinLine) March 1, 2017

For those pining for Andrew Bogut to sign with the Celtics to address our rebounding and interior defense woes, it's not happening. The Celtics interest in Bogut was apparently just lukewarm, as they couldn't commit to giving him major minutes at the expense of their current rotation players.

Source on Celtics' Bogut debate: "At the deadline they heard mixed reviews on whether he'd be a help or not."

Even if the Celtics showed more interest there is no guarantee that Bogut wouldn't have chosen the Cavs. For what it's worth, the Warriors decided against pursuing a reunion with their former center.

The Celtics are likely to role with the current 15 and not pursue any other players who have been bought out.