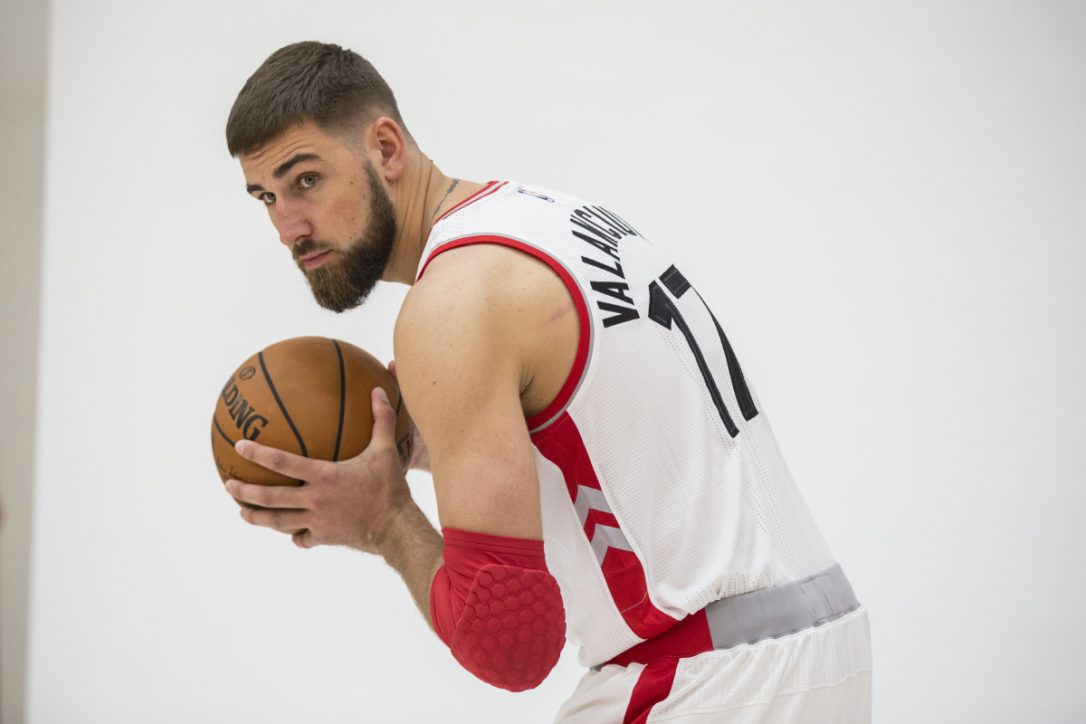 The Celtics’ struggles on the boards have been well-documented throughout the first few months of the season. As the team found out last night, the problem hasn’t been completely solved and they can still face great difficulty when pitched against a top big man, such as Jonas Valanciunas of the Toronto Raptors:


Jonas Valanciunas and DeMar DeRozan both tallied career-highs in the rebounding department tonight with 23 and 13, respectively.

During Toronto's comeback win, Valanciunas combined his effectiveness on the glass with 18 points and 2 blocks in 28 minutes of playing time. Boston coach Brad Stevens, among others, was impressed by the Lithuanian center's performance:

Stevens on Valanciunas: "He blocked shots, he challenged others, he dominated the glass, so, yeah."

Well how can you expect to win going up against Jonas Valaciunas' best game ever? https://t.co/748NsjQae0

Raptors grabbed 38.4 percent of all available offensive rebounds tonight. Not going to win many games when that happens.

There can be no doubt that the 24-year-old is a hard matchup for most NBA teams, but in order to compete when the postseason comes around, rebounding may still be an issue that needs to be addressed by Danny Ainge.