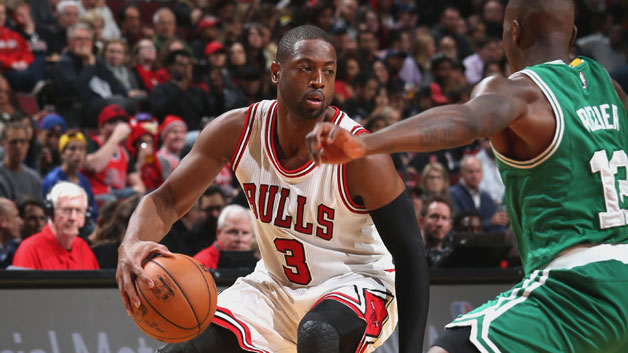 In his Chicago Bulls debut against the Celtics on Thursday night, Dwyane Wade made an expensive mistake:

After hitting a shot that put Chicago’s 106-99 victory beyond doubt, the 34-year-old celebrated by pretending to slash his throat, letting everyone know that the Celtics were done for the night.

On Friday, the NBA publicly labelled the gesture as “inappropriate” and fined Wade $25,000. Although the sum is mere pocket money to the 12-time NBA All Star, he clearly felt the need to protect his public image, which he did by apologizing on Twitter:


I wanna apologize to my young fans on my gesture at the end of last nights game. I was caught up in the emotions of my first game at home.

The inappropriate gesture is just the latest addition to a long list of moments that have endeared Wade to the city of Boston.

The Celtics will meet Wade again on Wednesday, when they welcome the Bulls into the TD Garden. Brad Stevens will hope that his team can improve on the boards as they attempt to even the season series, after being out-rebounded 55-36 on Thursday.