What the Hell Happened to...Marcus Banks? 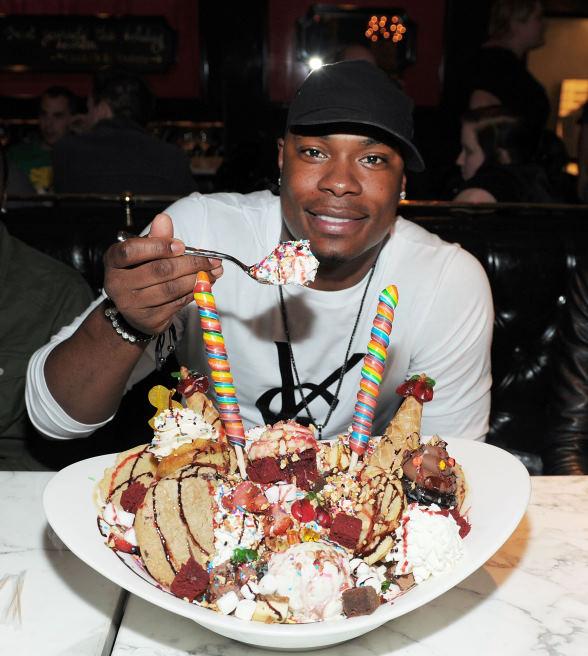 This was Plan A.  He was a guy we felt we were not going to get at 16.  This is the one that we wanted.  We knew that if he went and worked out for every team in the NBA, there wasn't a chance that we would get him. Not a chance.  (Once we knew he was available) everybody on the basketball staff was celebrating.- Danny Ainge on drafting Marcus Banks, 6/27/03


Arthur LeMarcus Banks (no Marcus isn't his actual name, he just went by it; why didn't he go by "LeMarcus" if that was his middle name?) attended Cimarron HS in Las Vegas before beginning at Dixie College, a junior college, in St. George, Utah.  After two years there (he's in the Dixie College Hall of Fame) he went onto UNLV.

In June of 2003 it was Danny Ainge's first draft as Celtics' general manager and as you can see from the above quote, was thrilled the Celtics were able to land him. 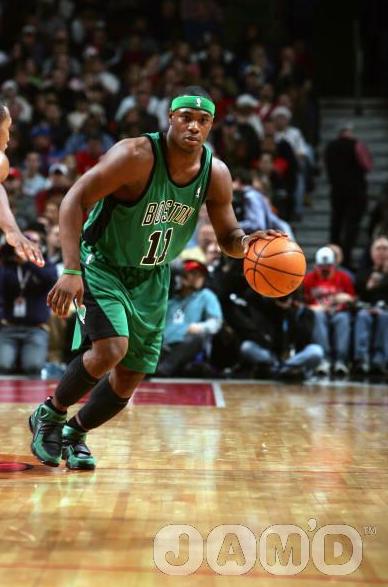 Marcus Banks was lightning quick.  He was outstanding at moving his feet defensively.   His Game 1 vs Indiana in the 2005 Eastern Conference 1st round was his best performance as a Celtic in my opinion.  He was a catalyst for the 2nd team that afternoon, helping lead an up-tempo defensive effort that stymied the Pacers that day.  But he had his downsides.


He was never that great of a shooter and was more of a scorer coming out of college.  He had difficulty running a team.  In Boston he would have his spurts but he would also sputter.  After the following season's draft where the Celtics picked Delonte West and Tony Allen, Banks moved further down the depth-chart; simply-put, he wasn't better than either West or Allen and became expendable.

The Celtics included Banks in the Ricky Davis for Wally Szczerbiak deal that sent him to Minnesota.  That left this Celtic fan (and IHeartCelticsBlog writer Emster) devastated.

He went on to play briefly for Minnesota as well as the Heat, Suns and Raptors and was out of the league by the 2011 season by 29.  He did have stints in Europe with both Greece and France. 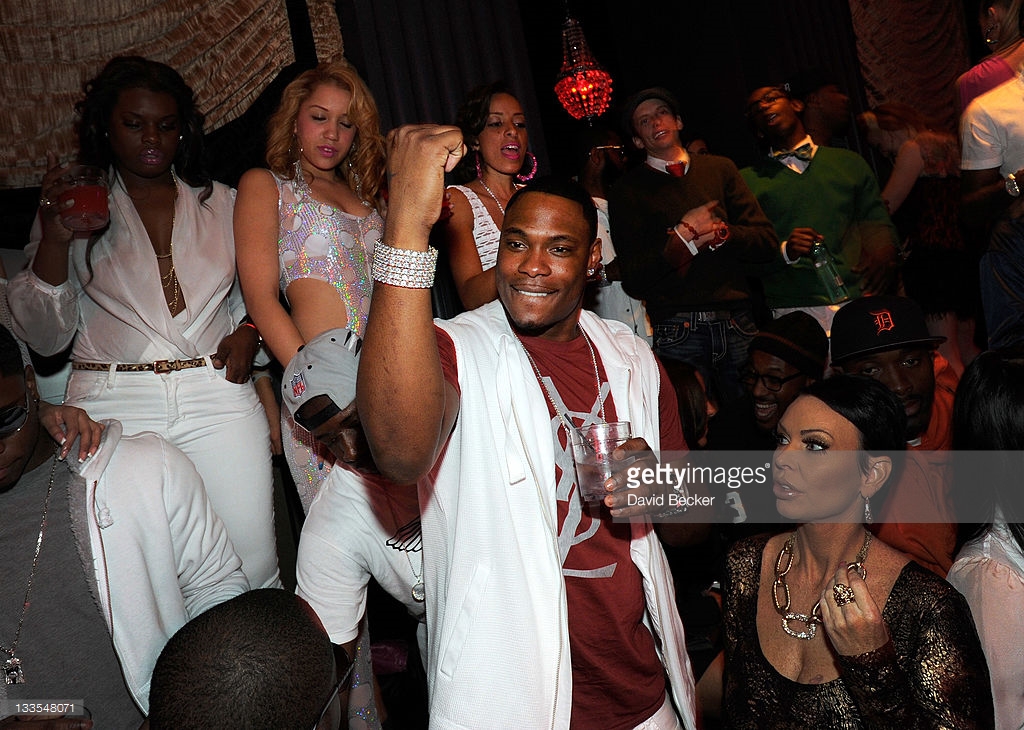 It's tough to pinpoint why Banks wasn't better than he was.  He had the necessary athleticism.  When he was in Phoenix, he was even backing-up Steve Nash for some time.  Was it time-place?  If he was the backup guard on the 90s Knicks instead of Greg Anthony would he have had a more memorable career?  It's crazy to think Banks only played 13 playoff games in his career and 11 of them came with the Celtics.

His defense was stellar.  How good of a defender was he?  Allen Iverson said he was the best defender he ever went up against.  And how nice of a compliment is that? 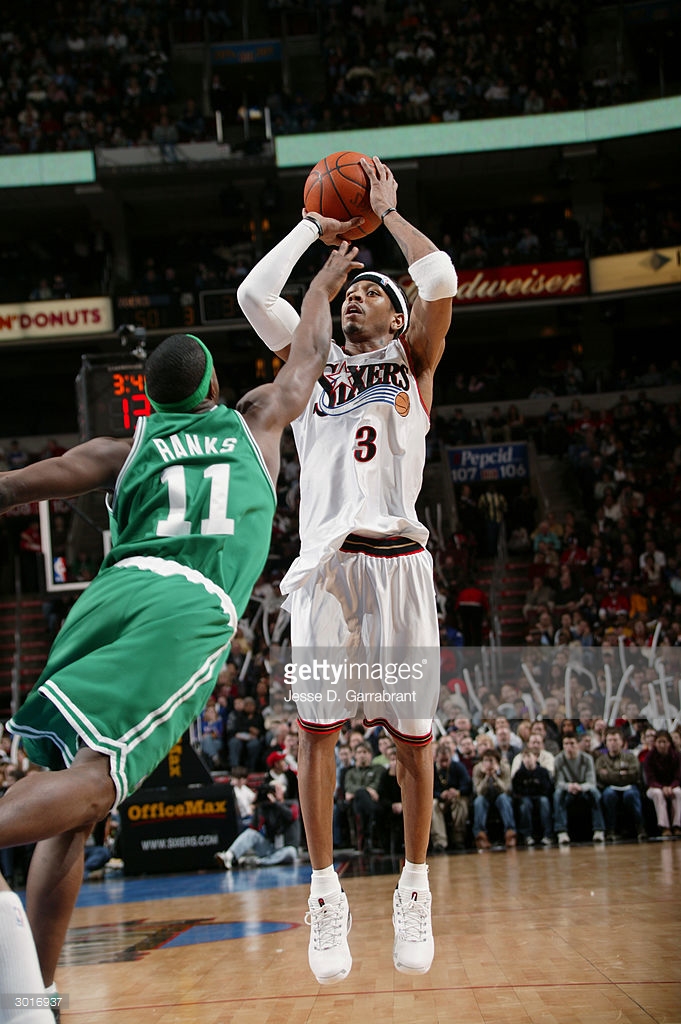 Today, Marcus is an aspiring broadcaster.  You can follow him on Twitter @MBanks.  Three other interesting things:
CelticsLife wishes Marcus luck in the world of broadcasting, even if his Twitter page shows Bean Bryant a bit too much love for being a former Celtic.  I'd bet Marcus even owns one of his jerseys.  Maybe he'll get together with Joe Forte to compare their Flaker throwback jersey collections.