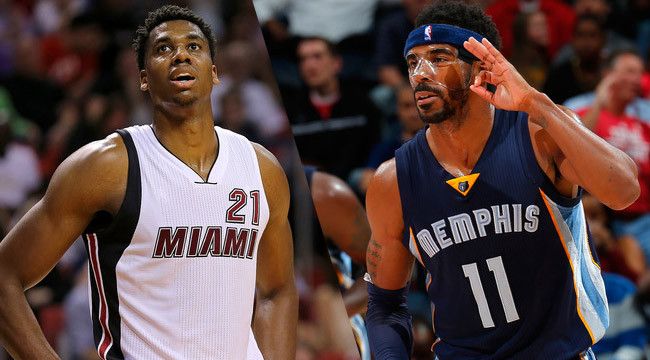 It sure seems like The Best of Times to be an NBA baller. Star treatment with all its plush accommodation has become the norm in revenue-generating big-time sport – Team USA’s “Olympic Village” is a doggone cruise ship, isn’t it?

And now good-but-not-great players like Mike Conley and Hassan Whiteside are signing contracts worth more than the Gross National Product of a few countries. Guaranteed dough, too, as those NFLers keep reminding everyone.

But with historic Bests and Worsts, as Mr. Dickens reminded us many moons ago, circumstances are not always what they seem.

The working conditions, better known as the CBA, under which this bonanza has occurred – let us not overlook that a franchise was sold for a 10-figure price tag just two years ago – comes up for reconsideration in a mere four months. The deadline by which either the league or Players’ association may void the final four years of the current deal is eight days after Larry Bird’s 60th birthday.

The knee-jerk reaction – as in, Why even bring this up? – is not to kill the goose that’s laying such golden eggs

But the course of business takes some odd twists and turns before reaching the bottom line. Thus, the details of that balancing partnership between labor and management – just like the playing rules of the game itself – need periodic review and revision.

The Players’ Association yielded a whopping seven percent of revenue in the prior negotiation, an outcome perhaps exacerbated by some questionable and allegedly nefarious practices by the union leadership of that time. (BTW, do you suppose Derek Fisher’s comeback is really just a ruse to get a seat at the negotiating table? Say it ain’t so!)

Are not the players duty-bound, if only out of respect and appreciation to the likes of an Oscar Robertson or Curt Flood, to reverse the swing of that pendulum? And hasn’t the union steadfastly opposed any minimum age requirement for players?

On the other side of the aisle, Commissioner Adam Silver has revealed concerns over the issue of “tanking” as well as the emergence of stacked super-trams like the Warriors and LeBron’s Heat.

Historically – all the way back to the league’s formative years that included a territorial draft – the NBA has recognized the value of establishing and maintaining a connectivity between players (particularly stars) and a team’s fan base. The original version of “free” agency included league-determined compensation awarded to the team whose roster had been depleted by the signing. The league’s “soft” salary cap has always been structured – e.g. “Bird rights,” lengthier max deals – with an eye toward keeping teams intact.

In more recent times, though, the trend has been towards increased player movement. The Duncans and Kobes are a dying, if not already dead, breed. 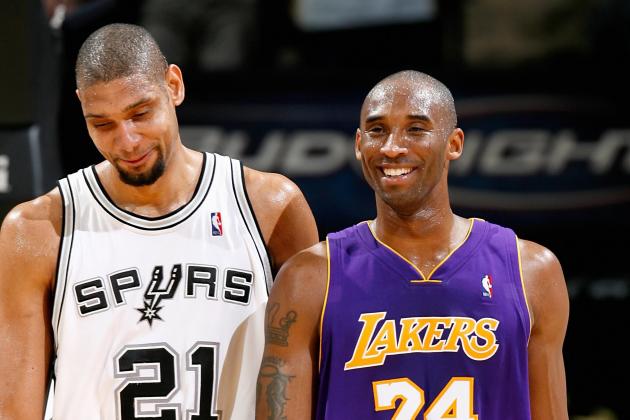 Another important factor for consideration as the clock winds down to D-Day is that each side is operating under new leadership this go-round, with the Cover Boy and Girl taking a dip in this very public pool for the first time. (Out of respect for Michele Roberts, I’ll refrain from calling it a “pissin’ contest” … but we all know what goes on In a pool.)

David Stern kindly had provided his successor a smooth transition by staying on through the previous labor contention and the resolution of the ownership vacancy in New Orleans – even left Donald Sterling’s head teed up and ready for launching.

For her part, Roberts has exuded confidence and professionalism in her brief tenure.

The two sides have begun meeting and have agreed, it seems, to express publicly nothing but cautious optimism on the matter. The extent to which talk has proceeded to productive negotiation will reveal itself in time.

The first revelation will arrive when we see who drops the hammer on the status quo come mid-December. 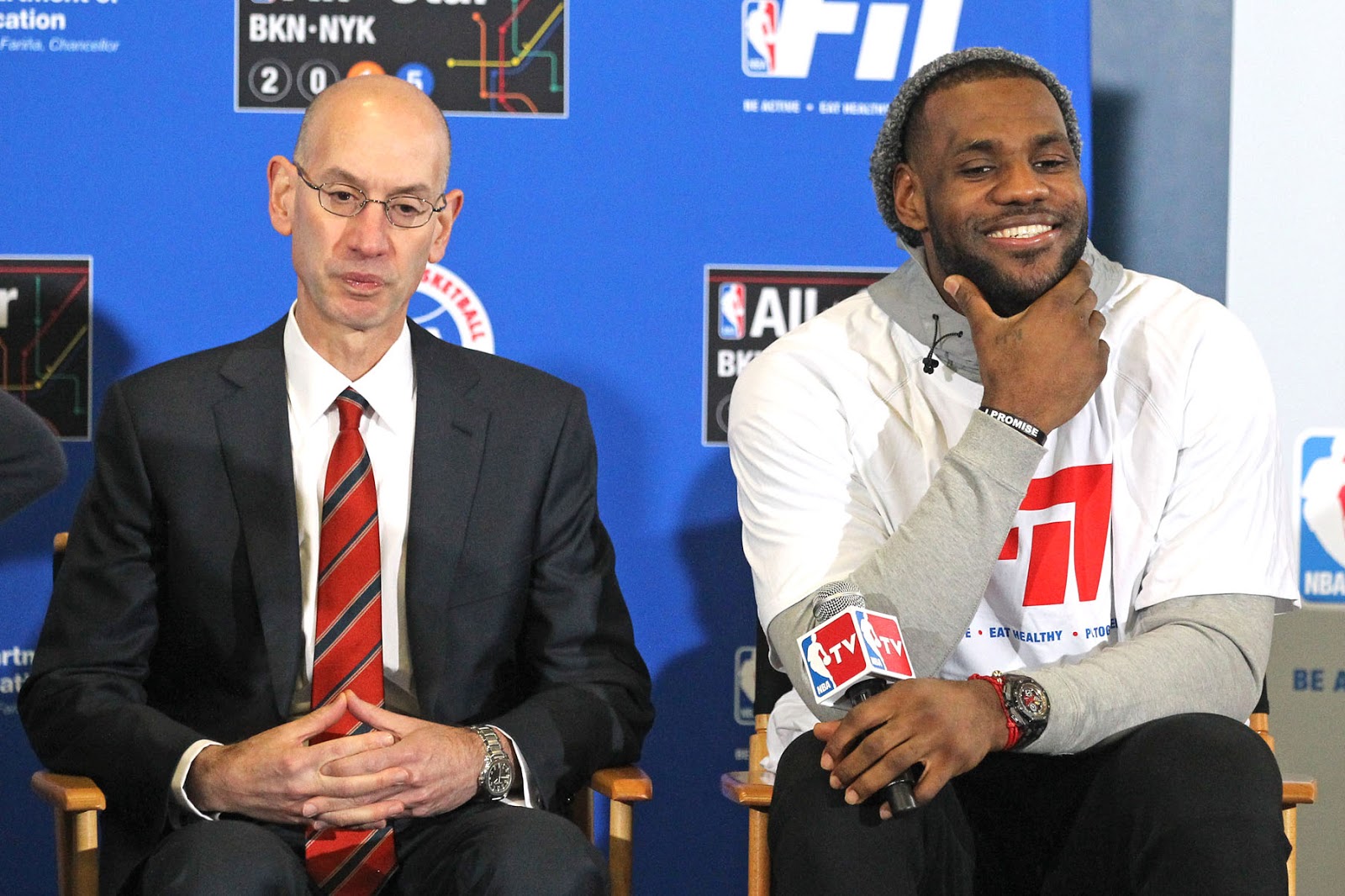 Sometimes, it’s the situation of a single individual that winds up tipping the scales. Here it is.

This player has just opted out of the final year of his contract. He can sign a max deal for as many as five years with his current team, calculated on the basis of the new and improved salary cap.

But since that cap is scheduled for another annual (though not quite so hefty) boost, why not play the popular “two year contract with an opt-out” game one more time? Then you take the five-year deal for even more money.

But alas, such a contract is disallowed under the current CBA. You see, the player-in-question will turn 36 years old during that fifth season. The Stern-Hunter plan prohibits that contract on the basis of “old age.”

Wanna take a wild guess at the identity of this mystery player?