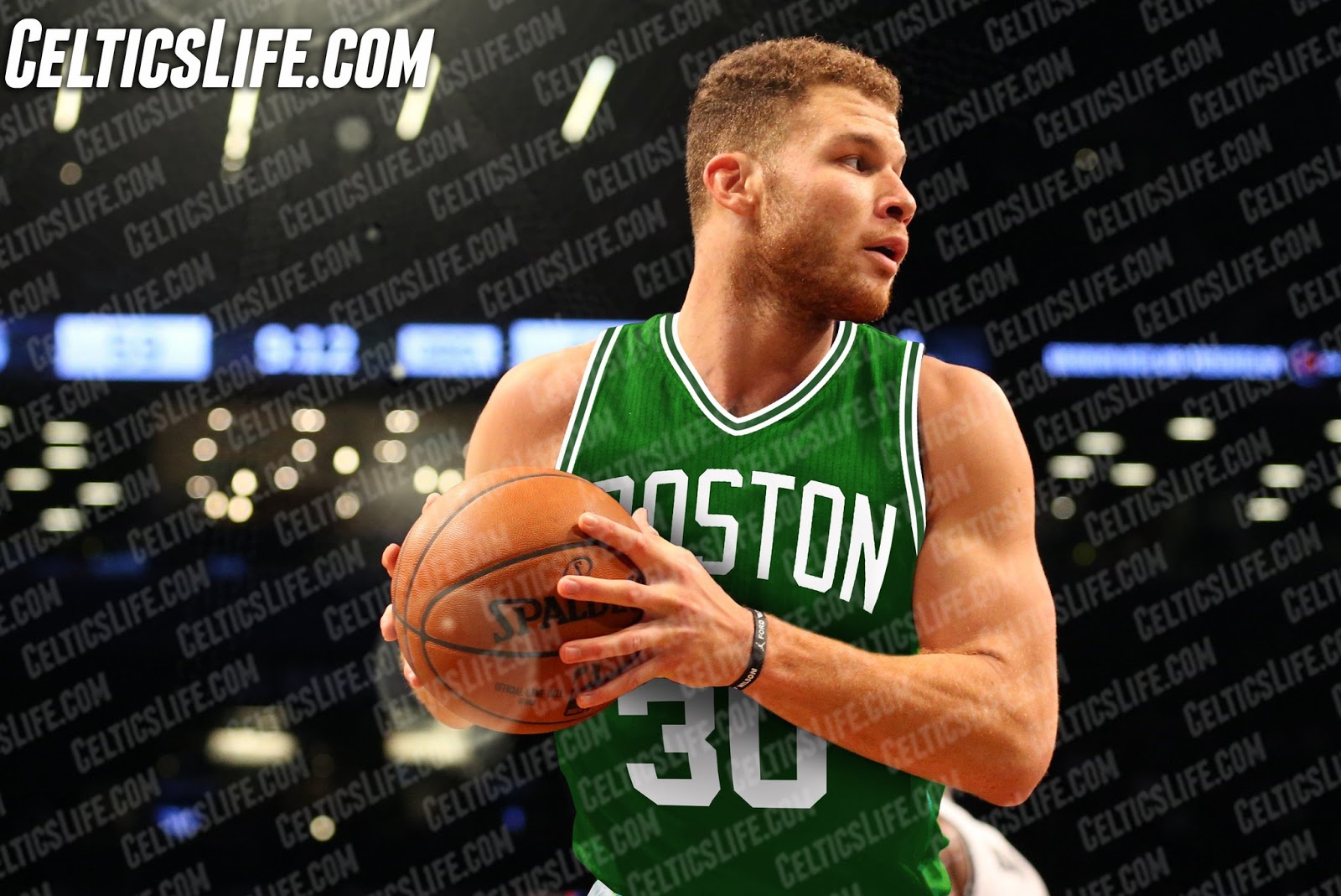 Hold onto your butts, gang. Increasing talk around the information super highway supporting that the Boston Celtics are looking to make a major move, and soon:

The Celtics are up to something. Talk to any front-office executive here at the annual Summer League festivities , and the consensus is that a major deal involving Boston is coming soon...

The likely target for the Celtics, according to front-office sources, is Clippers forward Blake Griffin. The Clippers have been weighing trading Griffin all season , and the possibility of a three-team package involving Sacramento sending Rudy Gay to the Clippers has emerged. The Celtics would give up some number of their upcoming draft picks, but opposing front-office members say they don't want to give up either Brooklyn pick Boston can own in the next two years.

This would seemingly back up a previous report made by RealGM's Keith Smith.