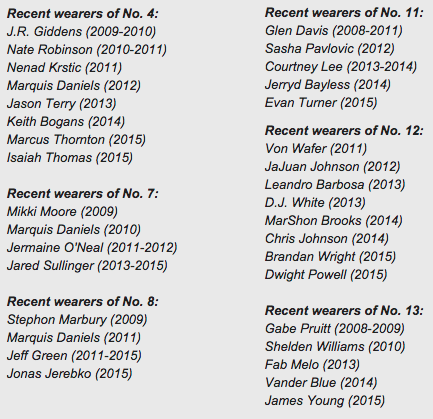 Celtics owner wants to retire Danny Ainge's number; how long before they run out?