Jeff Green in the shadow of The Ring 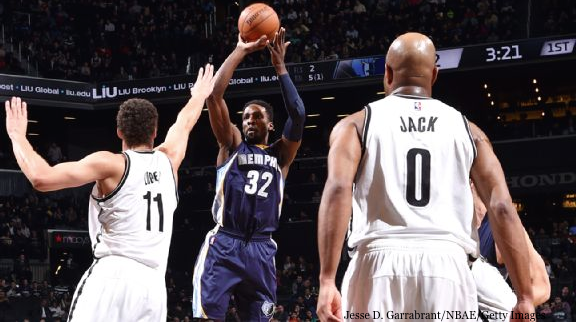 Last night Jeff Green hit the floor for the first time as a member of the Memphis Grizzlies and I can’t help feeling like there is a lackluster element to his piece of the trade. The talks about moving Jeff were extended over a weekend but that isn't totally unusual and probably can't be blamed for the lack of Green specific dialogue.

There’s something else that distracted people, beyond how long the transaction took to finalize. Something causing less emotion from the Boston Celtics community about Jeff Green's move. Is it "the Ring?"

A month ago today, Rajon Rondo joined the Dallas Mavericks. There was plenty of uproar and reaction surrounding Rondo’s shipping out of Boston. It seemed like most Celtics faithful had a grasp on how they felt for a principal member of the ’07-’08 Championship team and expressed it, good or bad. At the very least his personality was polarizing and typically shaped conversation where there was no real conversation to be had. At times, it could be said the perception of Jeff's Celtics experience wasn’t all that different. He never really appeared thrilled or not so thrilled. He spent much of his time in Boston included in the trade rumor mill and defending his love for this city. Both players underwent surgeries that were a catalyst to lengthy sabbaticals and both made subsequent impressive returns to the court. There are sufficient similarities, yet Green's departure feels so different.

Unlike the Dallas/Boston trade — consumed with Rondo rewinds — recent trade talk has already moved onto the continuing Boston rebuild and Austin Rivers’ move to the Clippers to be with his Dad, Doc. There hasn't been much chatter about Jeff Green's shift to Memphis and it was only just made official earlier this week.


Box scores aside – Rondo’s basketball IQ clearly rivals players of legend – the differentiating factor between the two players’ departures is without a doubt in my mind, “the Ring.” Who doesn’t want to be Frodo or Bilbo…or Gollum (ok, maybe not Gollum – he’s creepy and anytime someone says the word “precious” I can’t help but think of him)? 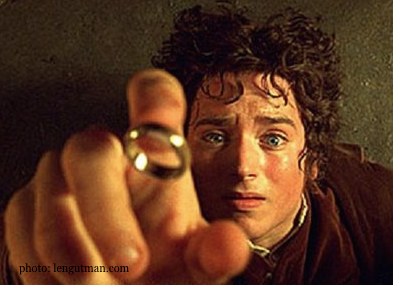 So as much as Jeff Green tried to fill the shoes of a leader on a post championship team it never really materialized – for him or for us. He seemed perhaps unfairly overshadowed by the guy wearing the bling.

I personally wish Jeff Green well and think he has the ability to stand out in this league. Hopefully one day he’ll have a “precious” to call his own.