Shavlik Randolph always wanted to come back to Boston 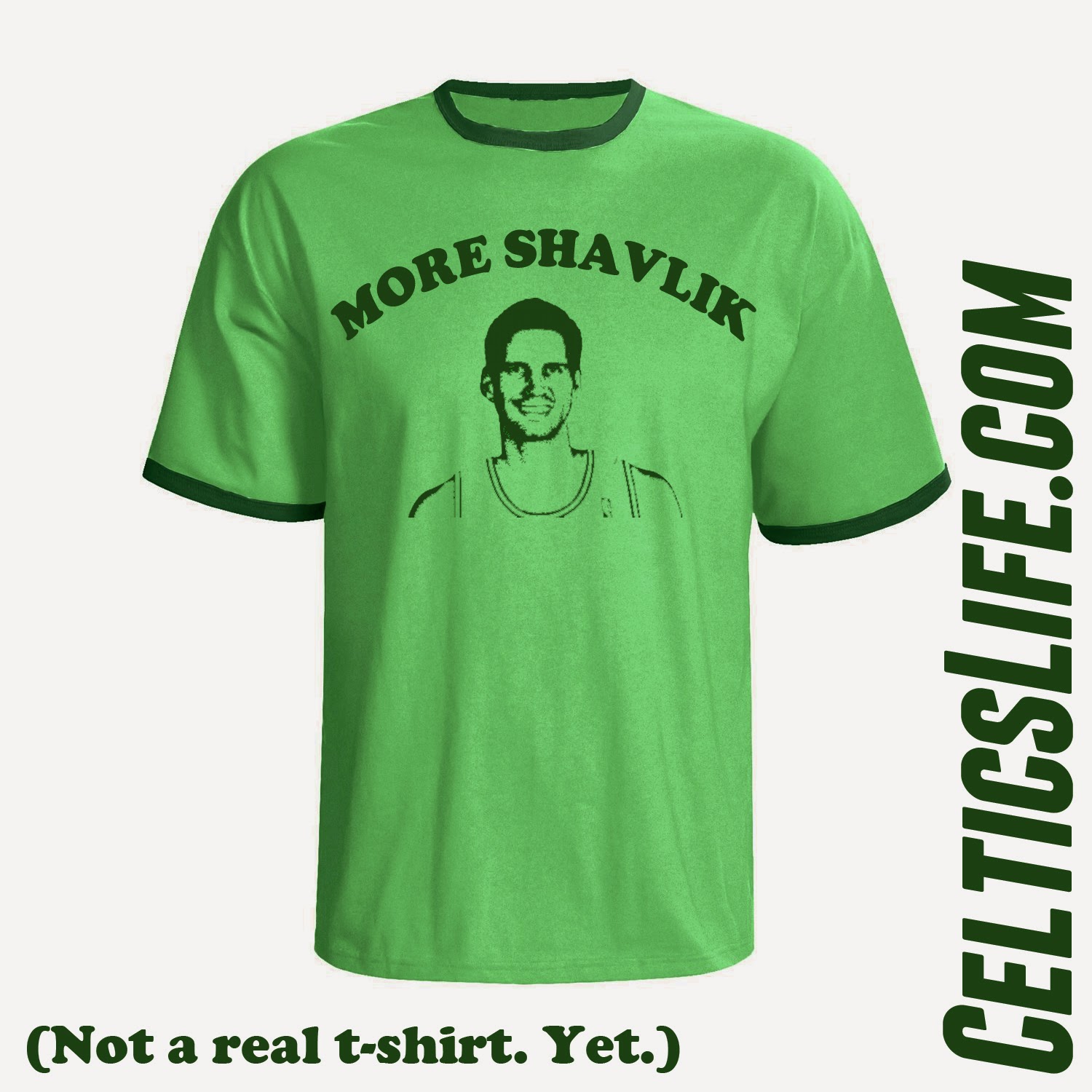 In a show of respect to Shavlik, the Celtics made sure to keep his old No. 42 unclaimed, just in case his return to Boston was in the cards.

Newly acquired #Celtics big man Shavlik Randolph will meet up with the team in Los Angeles. Also, his jersey number will be 42. #CelticsTalk
— A. Sherrod Blakely (@SherrodbCSN) January 16, 2015


OK, I guess there's a possibility it's a coincidence that 42 is available, but I choose to believe the former.

Since being waived by the Celtics in 2013, Shavlik Randolph has always said he'd be happy to re-join the team if he had the opportunity.
— Jessica Camerato (@JCameratoNBA) January 15, 2015


There is definitely evidence to support Camerato's statement.  Here's a piece I wrote with Randolph quotes of hers in August of 2013, entitled Shavlik Randolph thanks Celtics fans, open to a return.

And just for good measure, here's another from March of that year called Do we need more Shavlik?  It's definitely worth a read if you're curious about what Randolph can bring to the table.  There's a quote from ESPN Boston's Chris Forsberg in which he refers to Shavlik as "otherworldly at times."  Seriously.