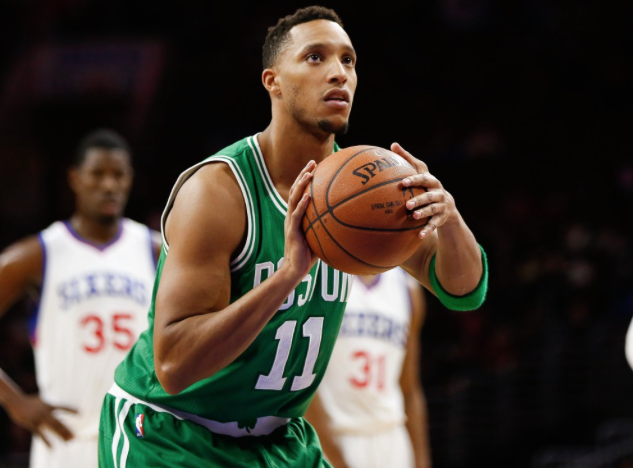 When Evan Turner signed with the Boston Celtics this offseason it was met with a very lukewarm response.

The second overall pick in the 2010 draft had a rocky first four years in the NBA. But even the biggest Turner hater would agree that he has been one of the few pleasant surprises this season for C's.

Recently Turner's jumper hasn't even been lukewarm. It has been as cold as the idiots protesting on I-93 in 15 degree weather. In his last six games, Turner is an abysmal 15-for-51 from the floor.

Check out Turner's ugly shot chart from the team's January 9th loss to Indiana. A game where the C's forced overtime, and could have used any sort of production from their starting point guard: 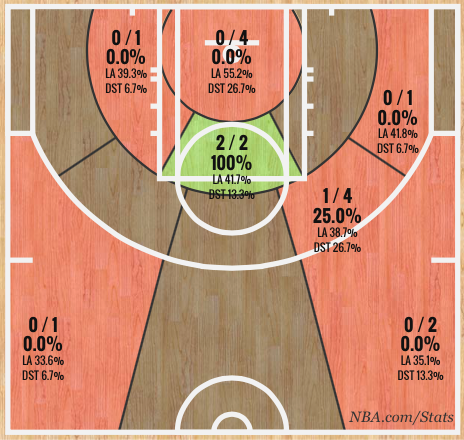 Turner has only made one out of his last 11 attempts from beyond the arc. The three-pointer is crucial in coach Brad Stevens' system, so if Turner can't make the long-ball the team's offense can suffer.

Evan Turner injured his right thumb on Wednesday and will have tests done in the morning to determine severity: http://t.co/v5aYbCwaBT
— James Toscano (@Jimmy_Toscano) January 15, 2015

But he expects to play tonight against Chicago:

Turner, like him or not, has kept the locker room light throughout the year. He was even able to joke about his injury:

It will be interesting to see how Turner plays tonight and if his slump, or any soreness in that thumb on his shooting hand, will effect his play. If Turner isn't able to effectively impact the game, Stevens could make the quick call to the bench to Marcus Smart.

The move might not be the worst call, since Smart has been finding his shot since the calendar turned to the new year.

Turner is only shooting 37.5% in January: 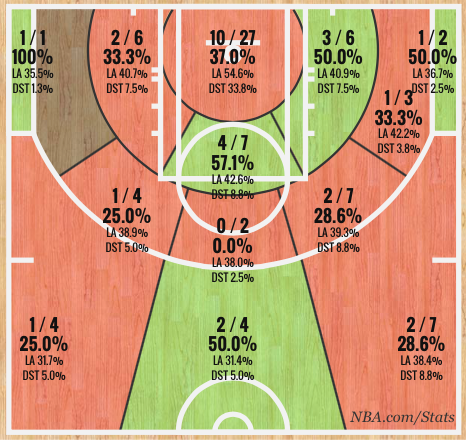 Compared to Smart who is making 44% of his attempts from the field in the month, including 40% from long distance: 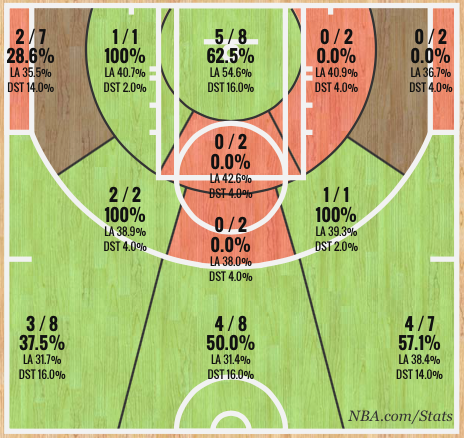 Rob Welch1/16/2015 02:12:00 PM
Share
Rob Welch
I have been a die hard Celtics fan since birth, even though I don't really want to talk about the ML Carr/Rick Pitino Eras but I will if necessary.
Newer
Older