Kelly Olynyk nominated for Eastern Conference player of the week 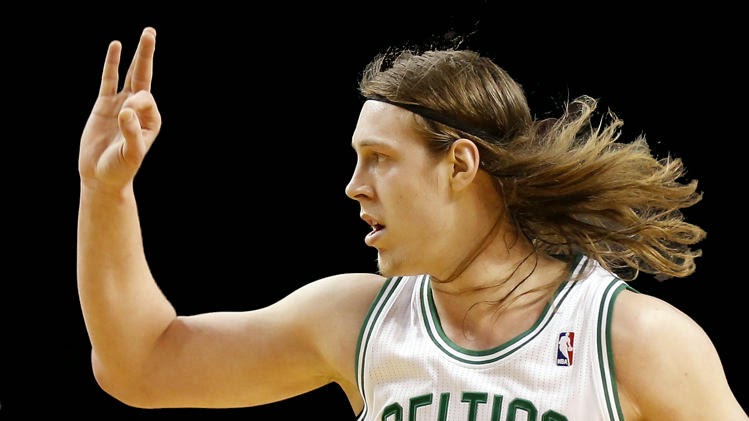 The Celtics' seven foot hippie has been rolling lately, and it's evidently been noticed. Via Jay King at MassLive.com, Kelly Olynyk was nominated for this past week's Eastern Conference player of the week award along with LeBron James, Kyle Lowry, Jimmy Butler, and winning recipient Al Horford.

Boston went 3-1 for the week while Olynyk averaged 19.8 points, 6.5 rebounds, 2.3 assists, 1.5 blocks, and 1 steal per game. Over this period he also averaged 60.8 percent from the field and 43.8 percent from three point range. The Celts' big came off the bench in each effort, including his 30 point outburst in the win over Philly.

Despite not being contenders, there has been a variety of storylines to follow with the Celtics this year. Chief among these includes the development of Kelly Olynyk, who Ainge traded up for after Dallas selected him as the thirteenth overall pick in 2013.

Olynyk has been drawing more fouls as of late and it seems his confidence is on the rise. Still, Kelly will have to continue to earn his minutes in an increasingly competitive front court that now features Brandan Wright.