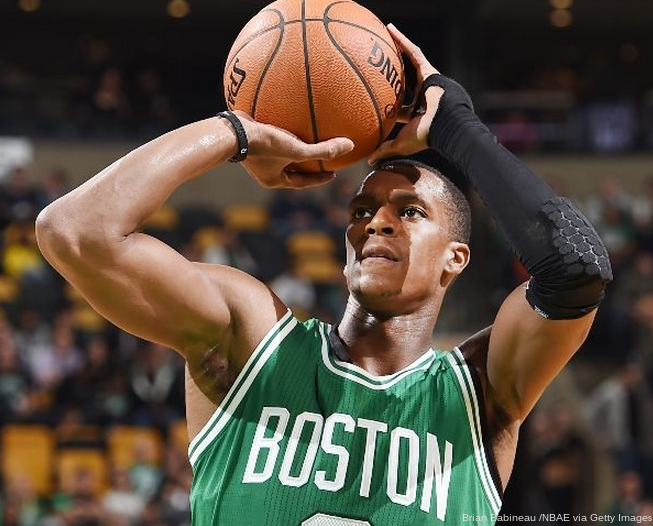 The 8 missed FTs are a career high for Rajon Rondo, who is now 6-for-20 from the line this season. #celtics
— gary washburn (@GwashburnGlobe) November 18, 2014

This is a story today because Rondo went 0-for-3 at the line last night with two seconds remaining and the Celtics down by four.

But in his defense, Rondo missed the last one on purpose.