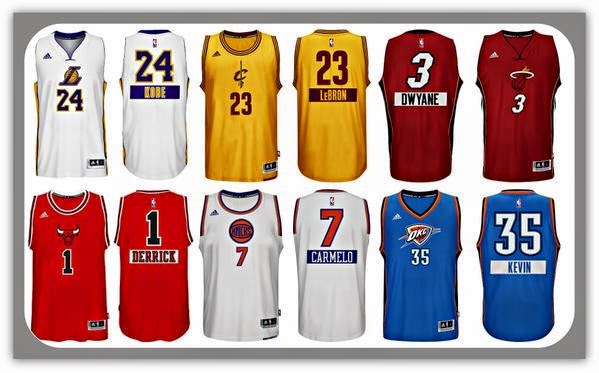 The run of ugly NBA jerseys marches on.

While we've known what this year's Christmas jerseys would look like since mid-July, the NBA officially put the jerseys up for sale today on their online store.

However, what we didn't know was that the jerseys would feature the player's first names rather than their last names or even nicknames (similar to what the Miami Heat & Brooklyn Nets sported last year).

This just seems off, while some soccer players do this on an everyday basis it just doesn't seem to belong in the NBA & has already spawned some parodies: 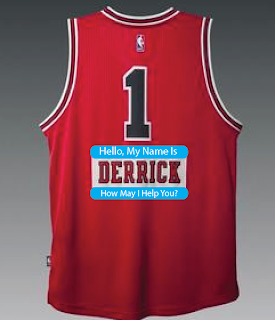 I really don't understand the NBA's fascination with putting the team's primary logos on the front of jerseys either. It just doesn't look right.

The one thing these jerseys do have going for them however is their lack of sleeves.

I wonder how much LeBron James had to do with this after he complained about the sleeved jerseys last year.

And just when you thought we'd be saved the pain of ever seeing a Celtics jersey like this ever being manufactured (given the C's don't play on Christmas), the NBA decides to add salt to the wound that is the Parquet Pride jerseys & put up a Celtics version for sale.

But hey, at least we won't actually have to watch the Celts play in these uniforms.

Let's just be thankful the NBA hasn't slapped any huge advertisements on the jerseys yet. (*Knocks on wood)