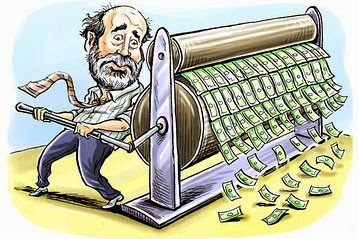 Remember when the NBA was crying poor and locked out it's players 3 years ago? If not for the players accepting a horrendous deal the season was going to be cancelled. Several owners were fine with this. Fast forward to three years later and you see the Clippers being sold for $2 billion and the NBA shattering it's last TV contract by agreeing to a 24 billion dollar new one with ESPN and TNT. That's 800 million dollars for every team. And almost three times as much as the previous deal. Craziness.

Unfortunately all signs point to another labor battle in a few years. The players will want to get some of the revenue share they lost last time around and the owners won't budge at all. Won't be a popular sentiment on a Celtics blog, but I can tell you two people that are underpaid in this billion dollar business: LeBron James and Kevin Durant. Without the max salary slot in the collective bargaining agreement, each would make north of $50 million a year. Instead we have a system where stars are shamed into giving a discount, so there teams can be more competitive. Pretty sweet system the owners have created for themselves. Well until the next labor impasse, when they'll cry poor again.

New NBA TV deal is $24 billion over 9 years? I'm sure everyone involved will split the money fairly and we'll avoid a lockout! :|