Celtics finalizing Joel Anthony for Will Bynum trade with the Pistons 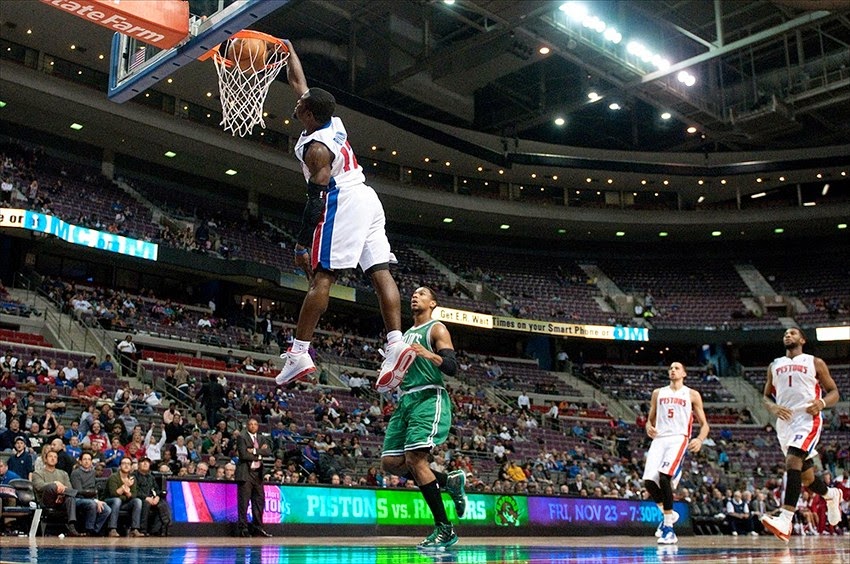 Filed to ESPN: Celtics are finalizing deal to send Joel Anthony to the Pistons in exchange for Will Bynum, according to league source.
— Chris Forsberg (@ESPNForsberg) October 17, 2014


Forsberg says the Celtics will save $900,000 in the swap. Not sure what the Celtics plans would be for Bynum in Boston with it's already crowded backcourt. Bynum was a one-time Celtic back in the day, but the team let him loose after the whole Tony Allen diner incident (He was with Allen if I recall. This is going off memory, so someone correct me if I'm wrong). Bynum has ended up making a solid career for himself in Detroit, though he's 31 now, so his best days may be over.

H/t Jeffrey from our Shout Box for the original find.

Related: Joel Anthony says coming back to Boston "not about the money" (whatever you say dude)