The Celtics are favored by double digits tonight. For real. 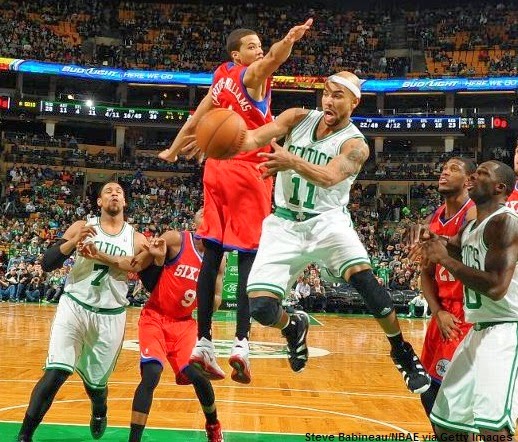 That's right, the 23-52 Celtics, losers of 6 straight and 11 of their last 12, are listed at -10 for this evening's matchup.  To put that in perspective, the Brooklyn Nets, owners of the best record in the Eastern Conference since the start of the new year (30-13), are just 9.5 point favorites at home vs the 27-48 Detroit Pistons.

But that's what happens when you face the 2014 post-trade-deadline Philadelphia 76ers (quite possibly the worst team in NBA history as currently constructed); you get ridiculous point spreads.

Boston hasn't even been favored in any game in more than a month, since being -3 on February 26 vs a Hawks team missing Paul Milsap that was in the midst of dropping 14 out of 15.

If you care to wager, it may actually be wise to take the Sixers and the points.  After a stretch in which they failed to cover in 13 of 16 games (that began after their last visit to Boston), it seems Vegas has finally adjusted to account for their terribleness.  Philly has now beaten the spread in 8 of their last 13 contests.