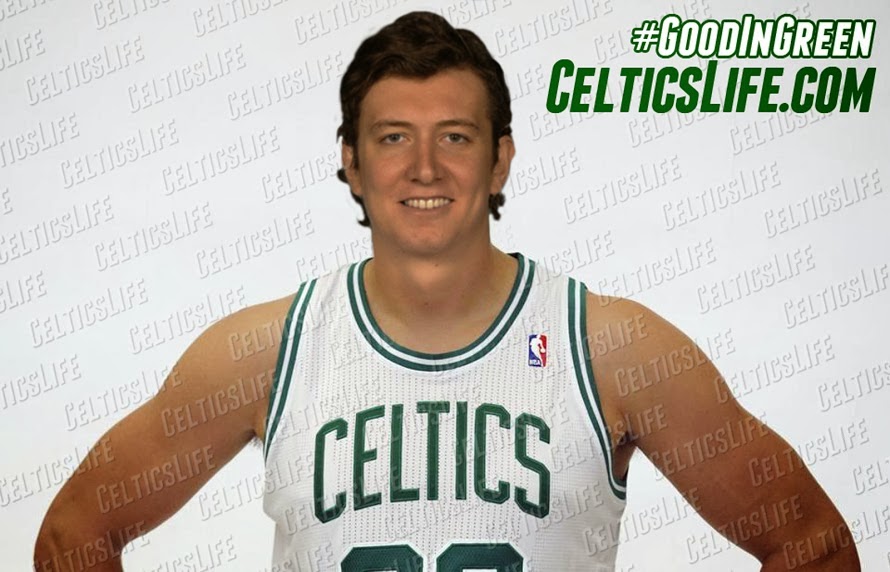 The rumored deal of Brandon Bass, Courtney Lee and an unknown first round pick in exchange for Omer Asik, is dead. For now. According to Yahoo! Sports' Adrian Wojnarowski (you didn't expect anyone else, did you?), Houston has not found a deal they like enough for the 27-year-old big man.

Houston has found too many teams leery of Asik's contract next season, and hasn't found a deal it wants.
— Adrian Wojnarowski (@WojYahooNBA) December 19, 2013

Houston needs to buy more time to find a deal. Rockets weren't dealing from a place of leverage now, and rest of league knew it.
— Adrian Wojnarowski (@WojYahooNBA) December 19, 2013

Houston had created a self-imposed deadline of today, but remember: the trade deadline is still two months away.
— Adrian Wojnarowski (@WojYahooNBA) December 19, 2013


Woj's last point is the most important one. Keep in mind, the actual trade deadline is not until late February. Houston set this December 19th "deadline" to try and create a bidding war between the interested parties, and now that the other teams have essentially called their bluff, they're pulling the reigns back. These talks are far from dead, as Houston eventually needs to deal Asik, or risk paying an angry back-up center big money while he plays 15 minutes a night behind Dwight Howard.

But for now, the Cs roster remains unchanged.

Celtics frontrunners to land Asik for Bass, Lee and a pick

A comprehensive guide to Omer Asik