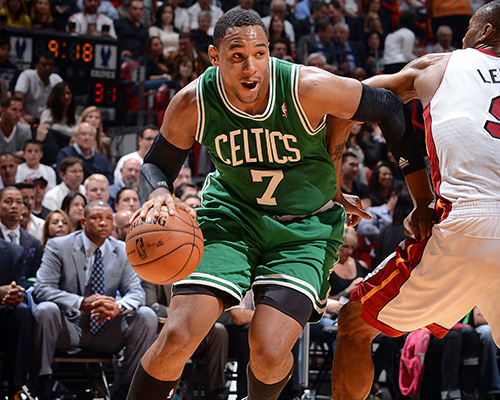 According to Fox 25, Celtics forward Jared Sullinger has been arrested and charged with assault and battery, malicious destruction of  property and witness intimidation.

Boston Celtics forward Jared Sullinger was arrested following a domestic situation over the weekend with his girlfriend.

Police said Sullinger arrived at the police station 6 a.m. Tuesday to turn himself in.

Sullinger is charged with assault and battery, malicious destruction of property and witness intimidation.

According to police, the incident happened early Saturday evening.

Sullinger is due in Waltham District Court Tuesday.


Obviously we need more details, but this is terrible if true. Hope his girlfriend is ok.