History Lesson: A look at past NBA draft lotteries suggests tanking is a very bad idea 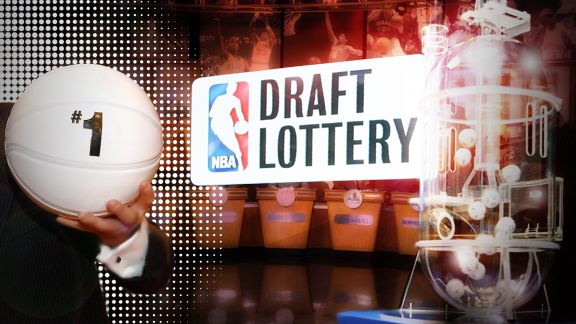 At the beginning of the month I wrote a piece called "History Lesson: A revealing look inside the 1996-97 tank job."  It was a miserable year that I would never want the Celtics to repeat.  Yesterday Mike Dyer discussed why Brad Stevens and Rajon Rondo will prevent the Celtics from tanking this year.  I am adamantly opposed to tanking.  There is no guarantee being really bad will ever make you really good; sometimes it just makes you the Toronto Raptors.  But if you believe Boston's best path towards banner #18 is losing on purpose this year to try to get the best draft pick possible, here are some numbers I dug up that may sway you:

Based on these stats, tanking might bring the C's a 14% chance of getting the #1 pick, and another 14% chance of him taking them to a title some day.  That puts the odds of success at roughly 2%.  I realize this math is far from perfect, but it's crazy to ignore the past when planning for the future.