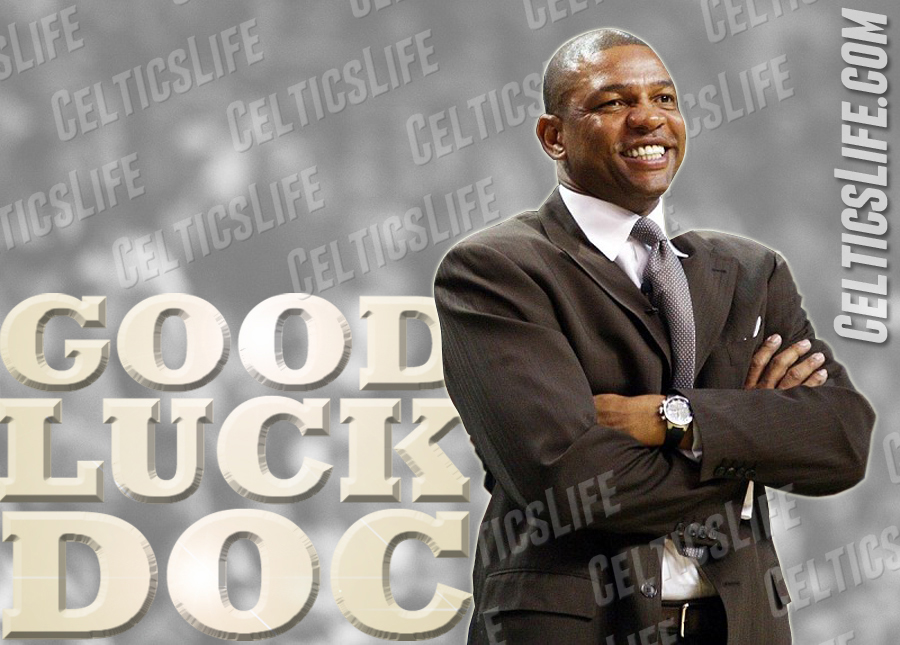 
After days of wrangling, negotiating and posturing, the Los Angeles Clippers have agreed in principle to a deal with the Celtics for coach Doc Rivers, pending league approval, according to sources.

Sources confirmed on Sunday that the Clippers will sign Rivers to a three-year, $21 million contract. They will send a 2015 first-round pick as compensation to the Celtics, who have agreed to release the coach from the three years, $21 million he has remaining on his deal with the club.

So the first shoe has dropped. Now it's on to finding a new coach and determining Paul Pierce and Kevin Garnett's Celtics future. If KG is going to be traded to the Clippers the two teams need to wait a bit and not make it look like these two deals were related. This was a no brainer for the Clippers. Getting Doc will immediately make the Clippers an even bigger free agent destination (NBA players love big markets and warm weather). Of course the first free agent they will reel in will be their own Chris Paul. A 2015 1st rounder isn't a very big haul for the Celtics, but it's better than nothing.