Report: League will not allow any other potential Celtics-Clippers transactions this offseason 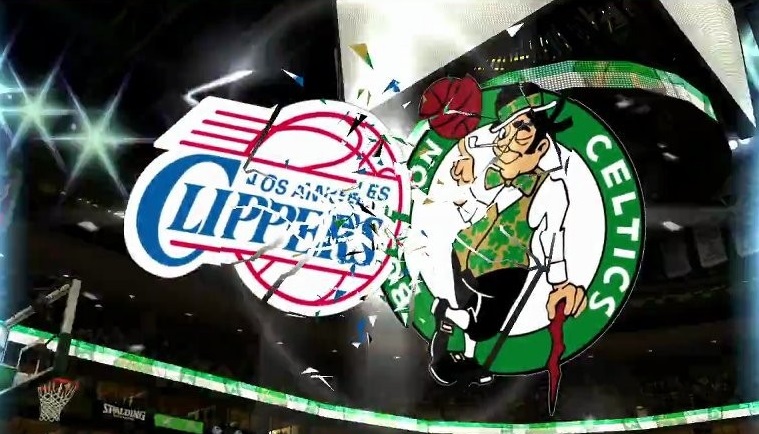 
The NBA will not approve any subsequent exchange of players between the Clippers and Celtics this summer, and the teams understand that.
— Ken Berger (@KBergCBS) June 23, 2013

And from ESPN's Marc Stein:


To reiterate: All indications are NBA WILL approve LAC deal for Doc Rivers. But all indications also are any KG-to-Clips trade gets blocked
— Marc Stein (@ESPNSteinLine) June 23, 2013

And here's why: Teams can't put players in transaction for a coach. NBA sees KG being dealt to Clips, now or later, as part of same Doc deal
— Marc Stein (@ESPNSteinLine) June 23, 2013

However, Stein does offer a possible alternative:

Scott Souza of the MetroWest Daily News suggests an explanation for why David Stern has decided not to allow the Garnett trade: