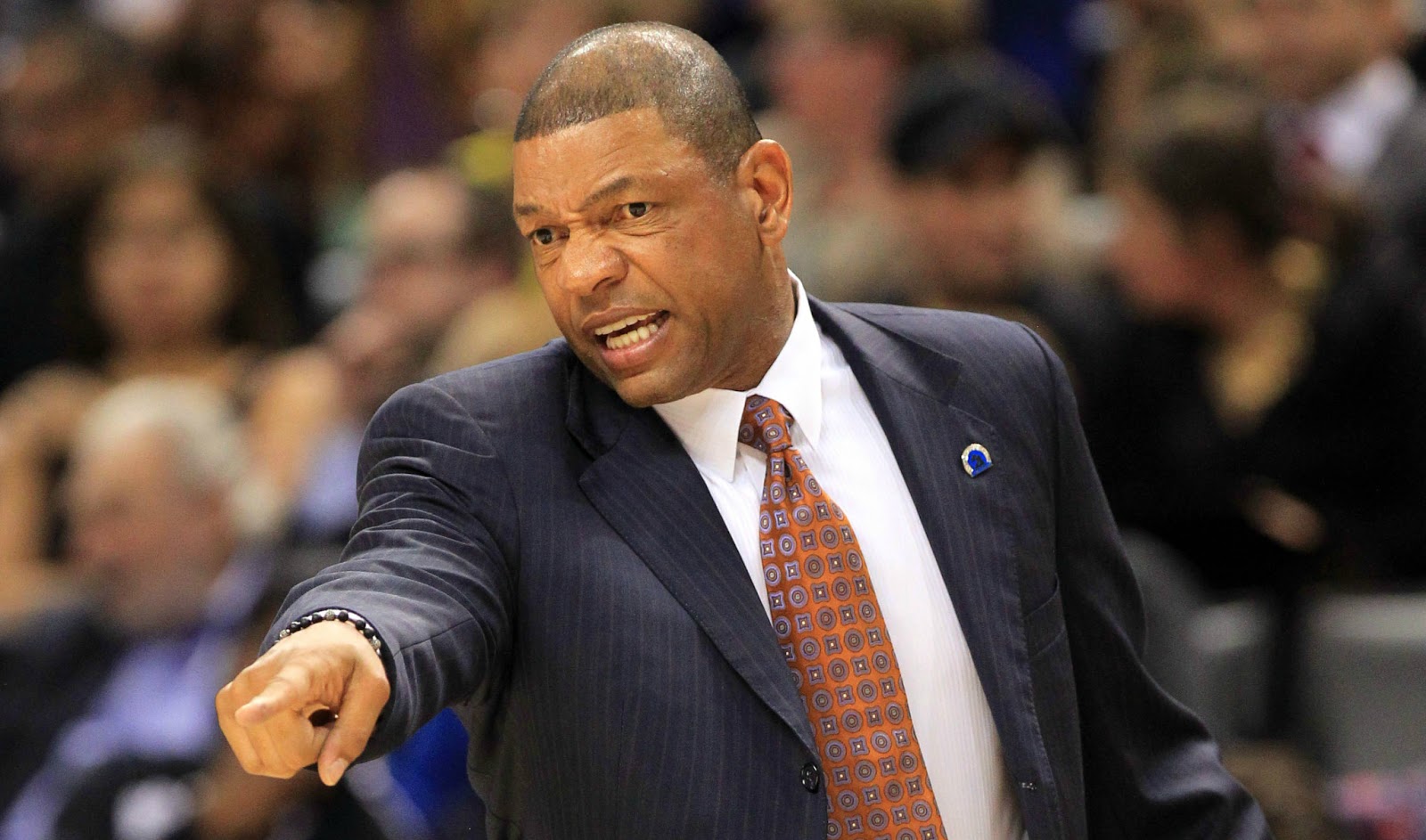 The deal that just won't die, is once again very much alive. The way this thing has gone, who the hell knows if this is actually going to happen, but if LA is really offering a 1st..this could happen as soon as today.

Much more on this to come.