A Celtics fan guide to watching the rest of the playoffs 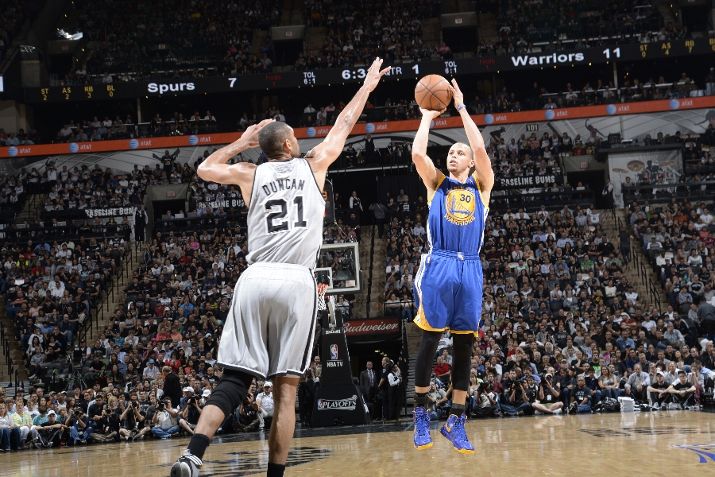 It's been almost a week since the C's were eliminated by the Knicks in Round 1 when their incredible Game Six 4th quarter rally fell just short.  It's time to move on.  All four second round series are now tied at 1-1.  Who should we be rooting for?  Keep in mind these are NOT predictions, just a best case scenario for Bostonians from here on out.

Bulls vs Heat: This is a no brainer.  With the Celtics and Lakers both out, the #1 priority for Celts fans should be the elimination of LeBron, Wade, and the former #20.  Chicago.

Pacers vs Knicks: Also an easy pick.  We never need a reason to cheer against New York, but in this case there's the added bonus of having just fallen to them.  Indiana.

Now it gets interesting.  The Bulls have a great former Celtic coach in Tom Thibodeau, as well as Nate Robinson playing out of his mind.  Plus it's amazing to watch them succeed while a healthy Derrick Rose chooses to sit on the bench in a suit.  But, they also have Joakim Noah, possibly the most annoying player in the NBA.  I'll take Indiana featuring Paul George, skinny Roy Hibbert, and one time Celtic Slam Dunk Contest champ Gerald Green over Chicago if it comes down to it.

Warriors vs Spurs: San Antonio became old and boring about a decade ago, yet somehow they're still around.  Stephen Curry is starting to generate chatter about possibly being the greatest shooter in league history, and the Warriors are probably the most fun to watch of any team remaining.  Golden State.

Grizzlies vs Thunder: This is the toughest to call of the four current matchups.  Any legitimate title chances OKC may have had likely went out the window when Russell Westbrook went down.  But they still have Perk, who seems to be far more beloved in Boston still than the Grizzlies Tony Allen.  However, with two dominant big men (Zach Randolph and the younger less obnoxious Gasol) there's a growing sentiment that the Grizz may be the team with the best chance to knock off Miami.  Memphis.

In a Warriors vs Grizzlies series the more exciting pick would be to ride the underdog Curry bandwagon as long as you can.  If somebody in the East manages to beat the Heat, than I'm all in on Golden State.  Maybe they'll even bust out their short sleeve uni's again in the Finals.  But if Miami rolls along to the championship round as expected, Memphis seems to be the wise choice.