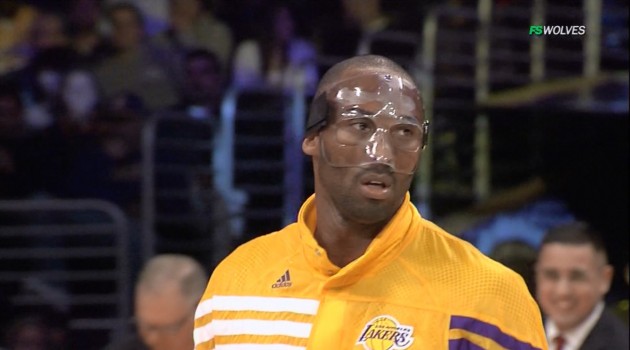 If you like basketball, this sucks. You want Kobe to play, and you want him to lose..but you don't want him to get a serious injury. At least I don't.

Although the man has avoided serious injury for 17 seasons, and the bell eventually tolls for everyone.

P.S. Kobe's season this year at age 34 was straight ridiculous.