Celtics may bring in Dampier for workout 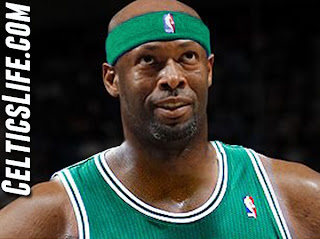 According to the Boston Globe, while Kenyon Martin's agent hasn't been spoken to by the Celtics since July, the team's considering bringing in Erick Dampier for a workout.

Dampier joined with WTHHT legend Dontae' Jones during college for an amazing NCAA tournament run to the Final Four.  But that was back in 1996.  Dontae' Jones now raps, but is Dampier the answer for the 2013 Celtics?

He's a legit center (something the Celtics don't have) and Doc's called the team soft recently since they've been consistently being outrebounded.

Would you be interested in giving Dampier a shot?  Or is he beyond cooked?