Jared Sullinger sounding more and more like a starter 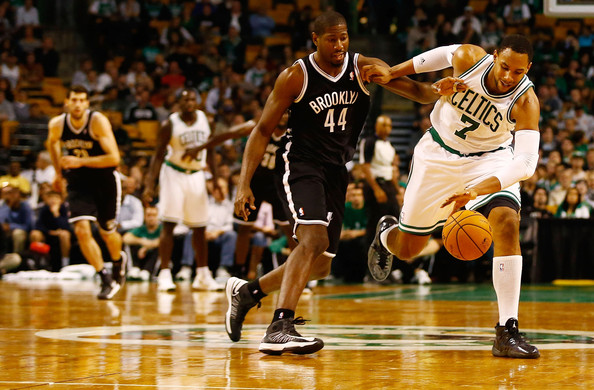 
When asked whether he likes Sullinger with the starters, Rivers said, "I do. I don't know if that's the way I'm going to go, but I do like that.

Rivers added, "and I like Brandon with the second unit because he gives us another scorer, a guy who can play."

The evolution of Sullinger from the disappointment of draft night into a potential starter for a title contender as a rookie, speaks volumes about how he has taken all the criticism and questions about his health and responded with the only thing he can to silence them - play great basketball.

"He still has a lot of work, but he does a lot of good things," Rivers said. "He has a veteran mind; does not play like a young guy, except he makes rookie fouls, he does things. But he's just a good spirit. It's good to have him in the locker room."

Some people might not like it, but I think its a near lock that Sullinger starts for the Celtics in his rookie year.

Honestly, I'm all in favor of this happening. Brandon Bass came in as a bench player, and while he's - as Jacob points out - probably the Celtics third scoring option, he'll be better served to provide some of that scoring off of the bench. Which is something, as we painfully know, the Celtics have not had for years.

Sullinger can score too though and so can either Lee or Terry.