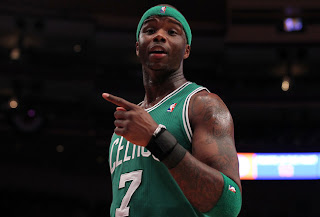 Do you think JO will be able to contribute a significant amount to any team next year with his history of injuries?

Appearing on the Lakers' "short list" of names they are hoping to add to the roster for the veteran's minimum are Antawn Jamison, Elton Brand and Jermaine O'Neal, according to a source familiar with the team's thinking. The Lakers also have the "mini" mid-level exception available to them, beginning at $3 million a season, but prefer to hold off on using that in case a Howard deal goes down.