Celtics look to bounce back (to back) as they visit Nets 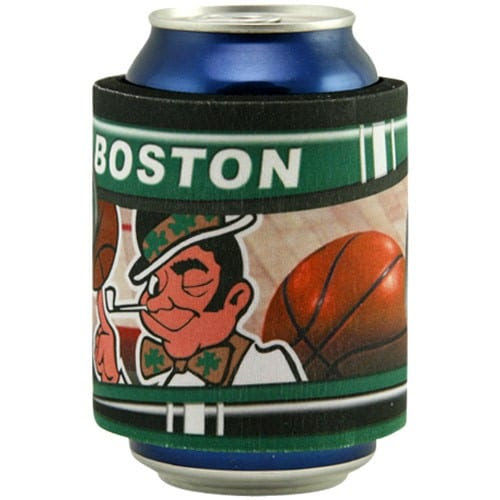 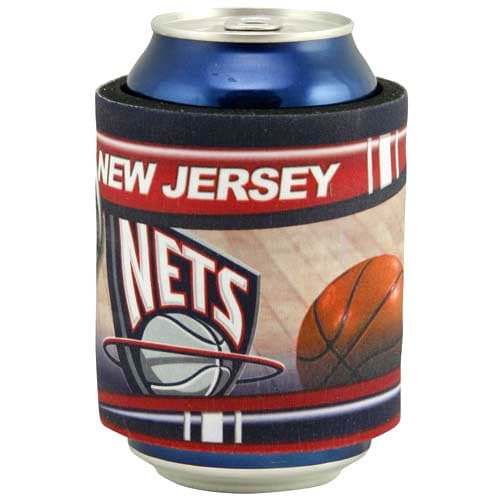 Boston Celtics (34-25) at New Jersey Nets (22-39)
Saturday, April 14
7:30 PM ET
Regular Season Game #60,  Road Game #30
TV:  CSNNE, YES,  NBA-LP 755(BOS)/756(NJN)
Radio:  WEEI, WFAN
Prudential Center
Referees:  Jason Phillips, Matt Boland,  Brian Forte
This is the 3rd and final meeting between these two division rivals.  What at one time was a heated rivalry between these two teams is now a game between two teams going in opposite directions. The Celtics are 2-0 this season vs Nets, winning both games at the Garden.

Both teams are playing in back to back games.  The Celtics played the Raptors in Toronto on Friday and although I hate to say it, were completely outplayed by the Raptors.  The Nets played the Sixers in Philadelphia and somehow pulled out a win.  Both teams also had to travel, although the trip from Philly to New Jersey is much shorter than from Toronto to New Jersey.

The Nets are out of the playoffs, obviously and the Celtics are still battling to stay in the 4th spot and to get home court in the first round.    The Nets are playing for Ping pong balls and are 11th in the East currently.  However, like the Raptors,  they would set aside their quest for draft position if they could get a win over their hated rivals, the Celtics.

The Celtics are now 3 games behind the Pacers for the 3rd seed and with Atlanta's win on Friday, they move a game behind Atlanta for home court in the first round.  The remain tied with Orlando 3 games ahead of New York.


Doc admitted that part of the problem was that he went away from his normal substitutions in the first half and that threw the chemistry off.  But that doesn't explain future Hall of Famers who can't hit a shot or defend a bunch of D-Leaguers.  Hopefully the Celtics will put out a bit more effort and be more focused in this one or they could end up with 2 losses in a row to bottom feeding teams. 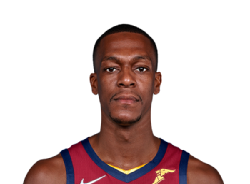 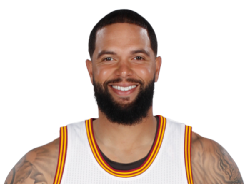 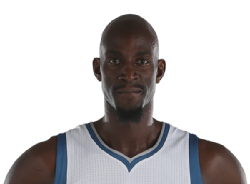 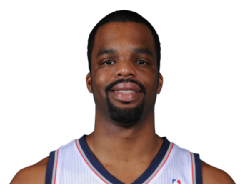 Kevin Garnett vs Shelden Williams
Kevin Garnett has been playing very well in the past two games since the break.  He will be facing a very good young center in Brook Lopez, who has been one of the bright spots for New Jersey over the past couple of years.  KG needs to be aggressive on both ends of the court to win this matchup.

Honorable Mention
Avery Bradley vs MarShon Brooks
Many Celtics fans have kept an eye on Brooks, who was the Celtics draft choice in the 2011 draft and then traded for JaJuan Johnson, especially since Johnson has yet to see any meaningful playing time and Brooks is starting for the Nets.  Avery has been playing very well for the Celtics and it will be interesting to watch this matchup.

The Celtics selected Gerald Green right out of high school and he played for them 2 years, averaging 5.2 points his first year in 32 games and 10.4 points in in 81 games his second season.  He gave Celtics fans a highlight when he won the Slam Dunk competition.   He was included in the trade for Kevin Garnett. He was very immature and needed time to get his head right and he did so playing short stints in the NBA, playing in Europe and finally playing in the D-League.  The Nets finally gave him another shot at the NBA and apparently he is making the most of it.   He is averaging 13 points, 3.3 rebounds and 1.0 assists this season and the Nets are talking about him as one of their building blocks for the future.  He scored 23 points and hit a couple of key shots in their win over the Sixers last night.  I'm sure he would love nothing more than to come up big over his former team.

This will be Mickael Pietrus's 3rd game back since coming back from the 3rd grade concussion he suffered against the Sixers.  He came up big in the first game back against the Hawks, hitting 3-5 shots for 8 points to go with 6 rebounds.  He struggled on offense in the loss to the Raptors, shooting just 1-7 from the field for 3 points.  He still pulled down 6 rebounds though and that is crucial for the Celtics who have struggled through the year on the boards.   Hopefully he will bounce back and have another big game in this one.

Keys to the Game
Focus - The Celtics must come out focused and stay focused for 48 minutes.  They can't take this team for granted since even the worst teams in the league get up to play the Celtics, as they found out last night against the Raptors.  They will put their tanking efforts on hold for the privilege of beating the Celtics.  The Celtics need to be focused on playing their game in order to get the win.

Defense - The key to every win is defense.  The Celtics tough lock down defense gives them a chance to win every game.  And when the defense is clicking, that fuels the offense. The Celtics couldn't get a stop against the Raptors all game and that shows that they weren't putting out any effort on the defensive end.     The Nets aren't a high scoring team (93 ppg) so if the Celtics come out with their normal defensive intensity, they should get an easy win.

Rebound - Rebounding is another big key to getting a win.  The Celtics must put out the effort on the boards to prevent second chance baskets and put backs from the Nets.   The Nets are not a great rebounding team (26th) so if the Celtics put out some energy to crash the boards they should be fine.

Matt Boland
Entering his ninth season as an NBA official, Matt Boland has worked 490 regular season games. Prior to joining the NBA, he spent seven years officiating in the CBA, including the 1999, 2000 and 2001 CBA Finals. He also officiated for five years in the WNBA and worked the 2002 and 2003 WNBA Finals, as well as two years in the NBA Development League, working the 2003 D-League Finals. Boland also has five years of USBL officiating experience, including the 1997 USBL Finals. Boland officiated at the collegiate level for four years. He also has high school officiating experience in his home state of Connecticut and worked two State Finals games in 1997 and 1998. Boland’s athletic accomplishments include being a member of PGA where he played in several PGA tour events and still currently holds his PGA card. He spent time working as a teaching pro before joining the NBA staff. He also was a member of the 1986 New England Prep Champions Wilbraham Monson Academy Basketball team. Boland, along with Scott Foster, was questioned by the FBI in regard to the Tim Donaghy case after it was found that Donaghy often phoned Boland on game days. The FBI cleared both Boland and Foster of involvement in that betting scandal. The Celtics are 2-1 this season and 6-4 in their last 10 games with Boland. All 3 games called by Boland this season were called fairly even. The Nets are 1-2 this season and 3-7 in their last 10 games with Boland. His home W/L record is 27-19.

Brian Forte, who is the son of retired NBA referee Joe Forte, has officiated 227 regular season games in four NBA seasons. He worked for six seasons in the NBA
Development League, officiating 126 games. computer programmer before joining the NBA. He also officiated in several college conferences. Forte was the object of Tommy's wrath in the classic rant that follows (the T was later rescinded). The officiating in that game was bad both ways.
Forte was one of the refs along with Eddie F Rush that officiated the Celtics win in Indiana. The officiating in that game was horrible and very one sided toward the Pacers. One of the comments from the Pacers' forum said that they wouldn't blame Celtics fans if they punched out the refs. Tommy also had this to say, "I hope this group of officials doesn't officiate the playoffs. Holy cow! They are terrible." The Celtics are 1-1 this season and 7-3 over their last 10 games with Forte as a ref. The Nets are 1-0 this season and 4-6 over their last 10 games with Forte. His home W/L record this season is 23-19.

X-Factors
Fatigue and Focus
This is the 4th game in 5 nights for the Celtics and the second of a back to back to back set.  Along with the back to back games they also have travel. They looked totally out of it against the Raptors so hopefully they can find some energy and focus somewhere if they want to get a win.   The Nets are not that tough a team and if the Celtics can find their focus and put out any kind of effort at all, they should get the win.  But then again, they should have beaten the Raptors also.