Not The Way It Used To Be 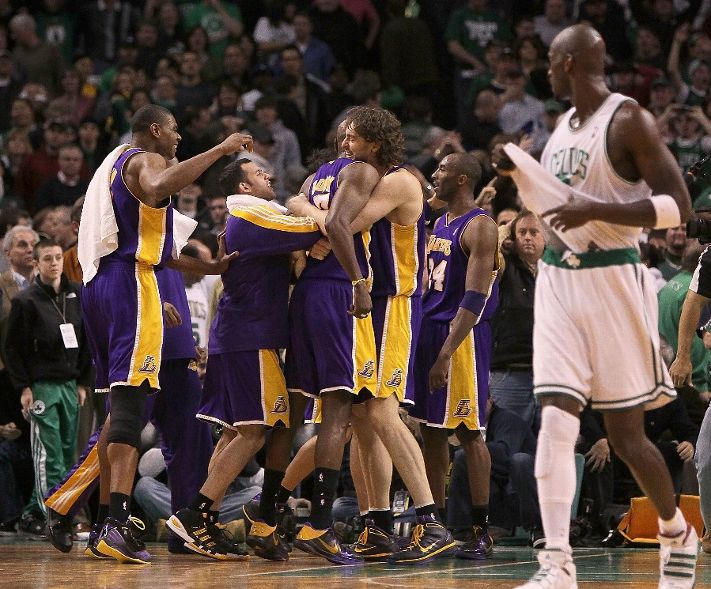 If you've followed this circus this week (NBA abbreviated free agency period) you'll notice something is not the way it was a long time ago.  It used to be owners owned, general mangers schemed and players played.  But it's not like that anymore.  For all the ballyhooing of the new labor agreement in the NBA there's a lot that hasn't changed from recent past.  Milwaukee and Minnesota have really lousy weather and they're small cities.  New York, Chicago and LA are really big cities.  Miami has warm weather year-round and don't have state taxes.  As for Boston, it's part of the cold, dreary depressing northeast.

It used to mean something to say you were a professional basketball player playing in the city of Boston.  Now it seems to carry the same allure as going to play in Montana.  It used to be an honor to wear that "Celtics" jersey across your chest.  They had 16 banners in the league's first 30 years.  But that was a lifetime ago, 25 years to be exact.  It doesn't work like that anymore.  And frankly, it sucks.

As my esteemed fellow-writer Karl Dillinger has said many times, sports are meant to be fun and anyone who takes them too seriously should be ashamed (paraphrasing Karl).  But I can't stress enough just how much of a blow it is to the Celtics and their legacy that Chris Paul was acquired by the enemy of all teams today. 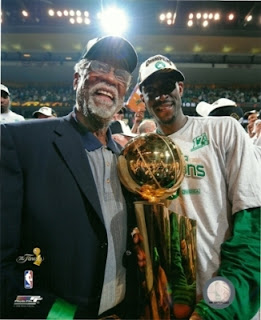 After seeing Miami dismantle Boston in last year's second round, I knew right away what was needed for a reprieve.  For another chance at glory.  That opportunity has officially passed the Celtics.

When Len Bias was drafted by the Celtics, a big smile lit up his face.  He was going to the winningest franchise in the league.  It didn't matter that Boston was a predominantly white city in the northeast.  Celtic Pride was all that mattered.

I don't think it's a coincidence that the Celtics won 13 titles in the first 35 years of the league and have proceeded to win 3 during the next 28 years with David Stern in charge.  Stern's made the league better in many ways but he's undeniably taken the meaning of franchise relevance out of the game.  Free agency-galore, players deciding where they will or won't play, who they will or won't be traded for, or where they will or won't sign extensions is absolutely ludicrous.  The inmates have officially taken over and are starting to run the asylum.

This lockout was supposed to change things.  Give teams an even chance of being successful.  Eliminate the albatross contracts.  Chris Paul just forced a trade to the Lakers.  Mike Dunleavy Jr signed a multi-year guaranteed contract.  Tyson Chandler just got $58 million for 4 years.  Do those sound like changes?  They don't to me.  It sounds like the same bullshit that's been going on forever.

In closing I do think this gesture undoubtedly means that Ray Allen should get his jersey retired.  He accepted a trade to Boston when no one would.  Nobody.  He convinced Garnett, who in turn convinced Rasheed, Shaq and Jermaine to follow over the years.  It'll be a cold day in hell before I watch another basketball game.  My passion for following the Celtics and the NBA is done.  The life was sucked out of me big time when this happened.  But today's the final straw.  Call me a sore loser if you want but I'm walking away as a Celtics' fan at the best time possible: the last year they can be considered the greatest franchise in NBA history.  So pick up your cape DH-12 and go fly away, leaving Magic fans to groan again.  Go to La-La land with CP3 and go have Bean win a few more rings so he can pass MJ allowing more idiots to claim he's the greatest ever. Celtics fans, hang in there and hope that Keyon Dooling or Reggie Evans will make the slightest bit of fucking difference. Because honestly, I stopped giving a shit about NBA basketball at the start of this article.