What the Hell Happened to...Larry Sykes? 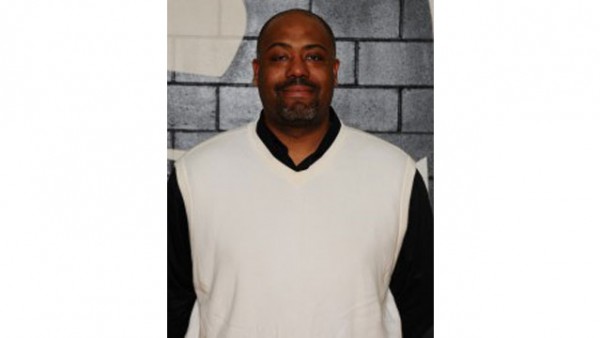 Imagine being a 6'9 forward from Xavier.  A college that's produced Aaron Williams, Tyrone Hill, Brian Grant and Derek Strong.  All rugged power forwards.  Now imagine playing for the Celtics, the most storied franchise in NBA history.  But imagine playing less than AJ Wynder.  Or Reggie Hanson.  Or Wayne Turner.  Or even Oliver Lafayette and Larry Robinson (Larry only played 1 game for the Celtics, but bounced around on other teams; plus Larry played 6 minutes in his one game).  I'm pretty sure we won't ever be able to top what this week's What the Hell Happened To feature player accomplished.  Do you remember Larry Sykes? 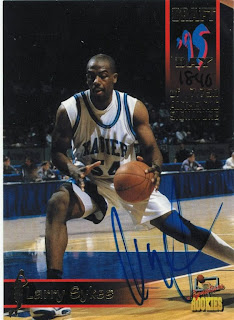 Larry had a successful college career at Xavier, where he started for 3 of his 4 seasons.  His senior season, the Musketeers went undefeated in league play, a school record.  That year he averaged 10 points and almost 11 rebounds.  However he wouldn't get selected in the 1995 draft.

He appeared in 1 game and played 2 minutes.  The game was on November 15, 1995, at home against the Jazz.  The Celtics' starting 5 that night was Dana Barros and Greg Minor at the guards, Dino Radja and Mr Vanessa Williams at the forwards, and Eric Montross at center.  Junior Burrough came off the bench that night.  Larry would amazingly grab 2 rebounds, 1 offensive and 1 defensive during his 2 minutes on the floor.  He also committed 1 turnover.  His NBA Career was over, but not before putting up monstrous per-36 numbers.  36 rebounds a game?  Was Larry Sykes the second-coming of Bill Russell?

One source mentioned he played for the Denver Nuggets, but that may have just been preseason since it's not referenced on Basketball-Reference.  He also played for the Rockford Lightning and Fort Wayne Fury in the CBA.  Did he perhaps dabble in Europe as well?  Maybe some of our international fans can expound. 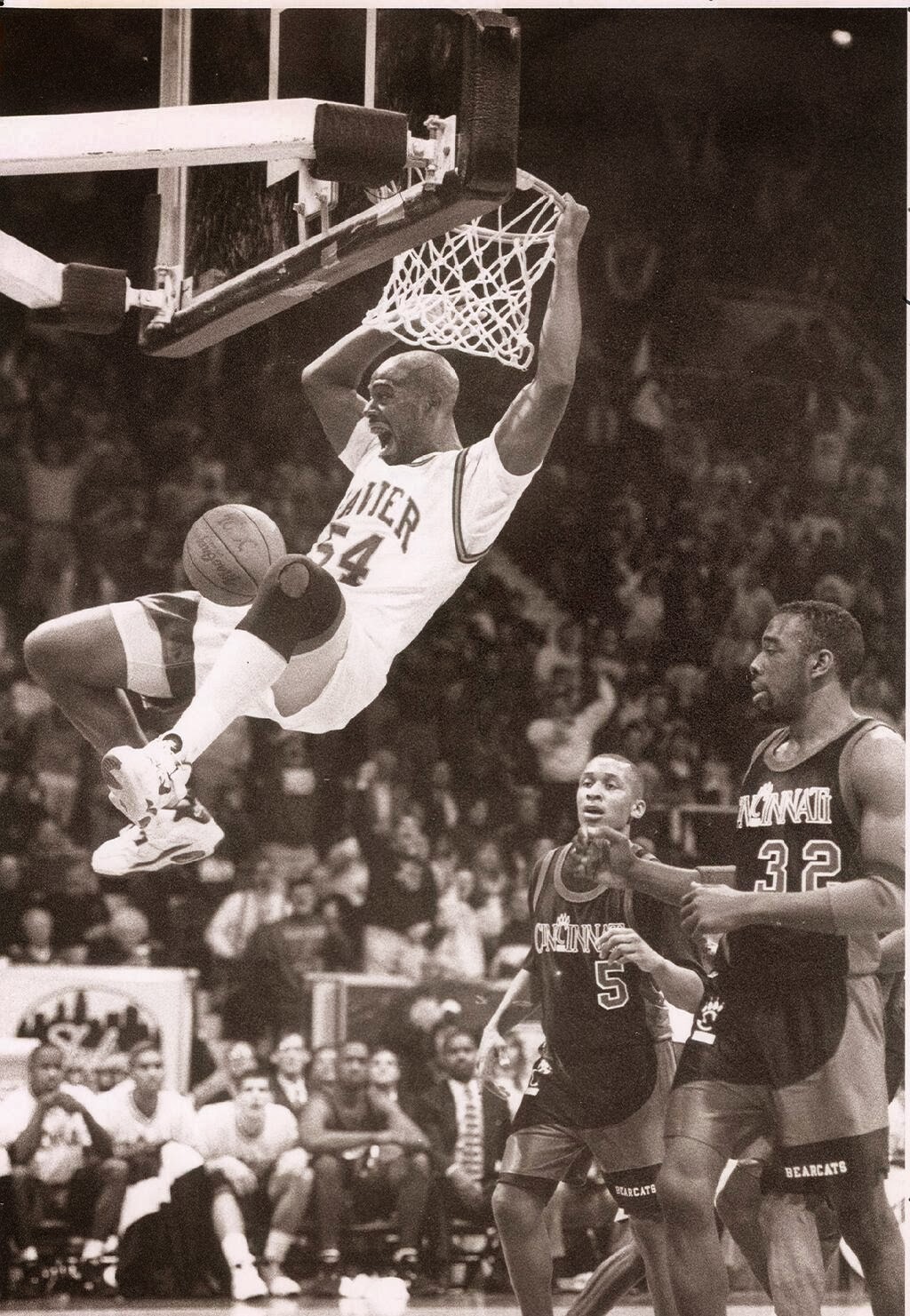 Today Larry is the head coach at Purcell Marian for the girl's varsity basketball team.  It seems like it was quite the challenge for him:


“We are a team that has tasted a little bit of success and now understands what it takes to be respected around the city as a contending team,” Sykes said.

Do you know that Purcell Marian is located in Cincinnati, Ohio?  That's where Ronnie Grandison runs shit.  I wonder if Larry and Ronnie's squads ever faced in a game.  It'd be an unbelievable spectacle and you could fully expect yours truly to make his way out to the contest.

***Update*** 7/15/13- Larry has been named the head coach at for the girls Varsity team at Lakota East High School.