Rondo: Celtics Not Done Yet 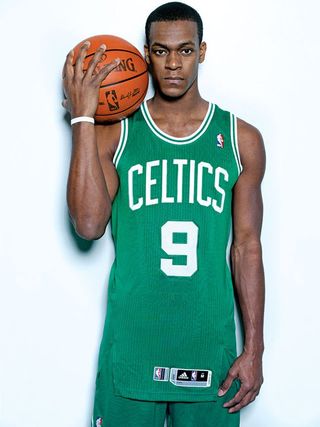 Marc Spears was able to catch up with Rajon Rondo recently and the Celtics leader had some strong words for people writing the Celtics obituary. Here are some of Rondo's quotes on various topics:

“Doc’s proven with the players that we have that he will have a winning record,” Rondo said. “But most of all, he’s never going to settle. We always want to win a championship. That’s the only goal we have as a team and that’s his mindset.

“When you talk to him, he believes we have the talent and the ability to win a championship. That’s our standard. He holds us accountable.”

“I’d like to play with Baby,” Rondo said. “But Baby is going to do what’s best for Baby.”

You can read the entire article over on yahoo sports. Of course no interview pertaining to the 2010/2011 Celtics would be complete without a question on the loss of Perkins. Rondo says, " It shouldn’t have affected us the way it affected us." I think it's safe to infer he's including himself in "us" as Rondo's performance went down after the trade. New year coming up though, and I think we can expect the Rondo we saw in the 2009 and 2010 playoffs, as well at the beginning of last season.

After the jump, a pic of Rondo "chillin" that he posted on his facebook last night. 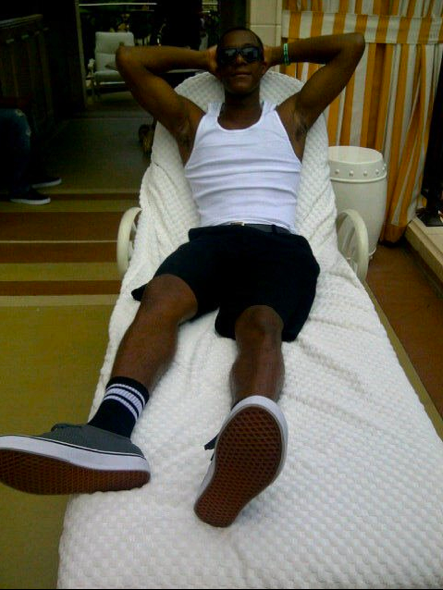