What the Hell Happened to...Ray Williams? 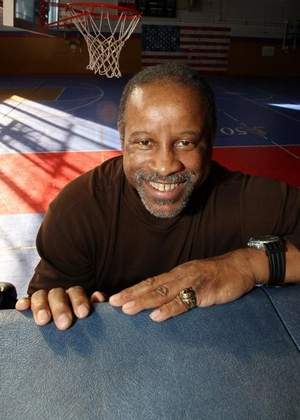 For the third time in our WTHHT segment, we remember a former Celtic who originated from Westchester County, NY (after this guy and this guy).  Ray Allen wasn't the first "Ray" to wear #20 for the Celtics.  You may remember Ray Williams.

He started out at San Jacinto Junior College in Texas, where he won two conference titles in two seasons. Then he went to the University of Minnesota, where he played alongside Kevin McHale and averaged 19 points a game during the '76-'77 season. 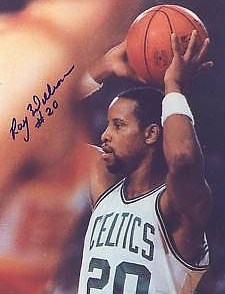 In 1977 he'd be selected #10 overall by the Knicks.  He'd average over 20 ppg in two of his ten seasons.  In Tony Delk-like fashion, he even blew up for a 52 point game.  In the Celtics 1985 run to the Finals (which they would've won if Larry Bird was playing with 2 hands, since he punched a guy in a bar, {think I'm lying, read about it}) he played in 19 games and averaged 11 minutes a game.  In other words, he was definitely a contributor.

Although he'd never make an All Star game in his career, he actually collected 6 points for the MVP voting in 1982 (or one more point ahead of this guy, incredibly enough, the following season).  I never got to see him play but based on his height, I have a feeling he was an in-between type of guard (similar to Ben Gordon).  Although he averaged more assists than Gordon ever would.  So maybe that's a bad comparison.  All I remember is that just like Carlos Clark, I also had a basketball card of Ray Williams from like 1985.  He was the only other player in his warmup (like Clark).  I always wondered if Star Company just sent guys to games to snap a photo of a guy sitting on the bench to make that his trading card. 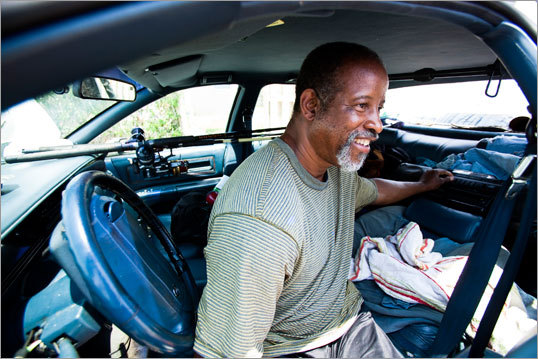 It was just last year, June 2nd, when the Boston Globe published an article on Ray Williams.  How he'd lost all he had and was living in his car in Florida.  Word got out to some of his old teammates (specifically Larry Bird and Kevin McHale) who felt obligated to help.  And now, Ray Williams is doing just fine today.  He's back to living in Mount Vernon and is working for the Mt Vernon City Recreation Department.  He helps coordinate the city's recreation programs while also speaking to boys and girls about his experiences — good and bad.  Here's a video from recently for you to see Ray, in his new apartment, his new office, his new life.

*3/23/13: Sadly, Ray passed away at age 58 from complications with colon cancer. We at Celticslife give his family our condolences and thank him for his time with the Celtics.