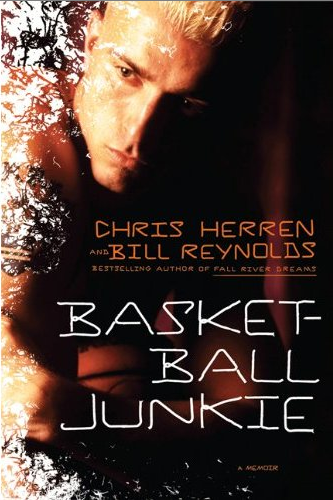 
From Publishers Weekly:
In this blunt, self-deprecating memoir, Herren tells his story as one of the greatest high school athletes to come out of southern New England. Fall River, Mass., has a storied basketball tradition, and Herren's achievements on the court made him a local hero as well as bringing him to the attention of national recruiters and Sports Illustrated. Overwhelmed by expectations, Herren avoided school and abused drugs and alcohol. Although Herren managed to make it to the NBA, his life continued to spin out of control until he OD'd in his car and was found unconscious with a bag of heroin on the seat beside him. Herren offers explanations for his downfall but doesn't make excuses. Neither does he glorify the partying and excess that made his life a blur. What he does achieve is something more valuable: giving a stark portrayal of the surreal existence led by young sports stars in a world of rapacious agents, vicious rivals, oblivious fans, and educational institutions that enable their "student" athletes to get away with almost anything. In the end, this is a sobering, cautionary tale for star-athletes-to-be.

In my opinion Massachusetts doesn't produce many star basketball players, but Herren definitely was one in high school and he became even more famous by being featured in the critically acclaimed basketball book "Fall River Dreams" (also by Bill Reynolds). Herren would also become infamous for his drug issues, but made for a nice redemption story when he played for the Celtics in the 1990's (Why TB hasn't done a WTHHT? on him no one knows. You're slipping TB!). Unfortunately it wasn't all sunshine after that. Look out for this book when it hits shelves on May 10th.