Jayson Tatum is Coming for the Throne 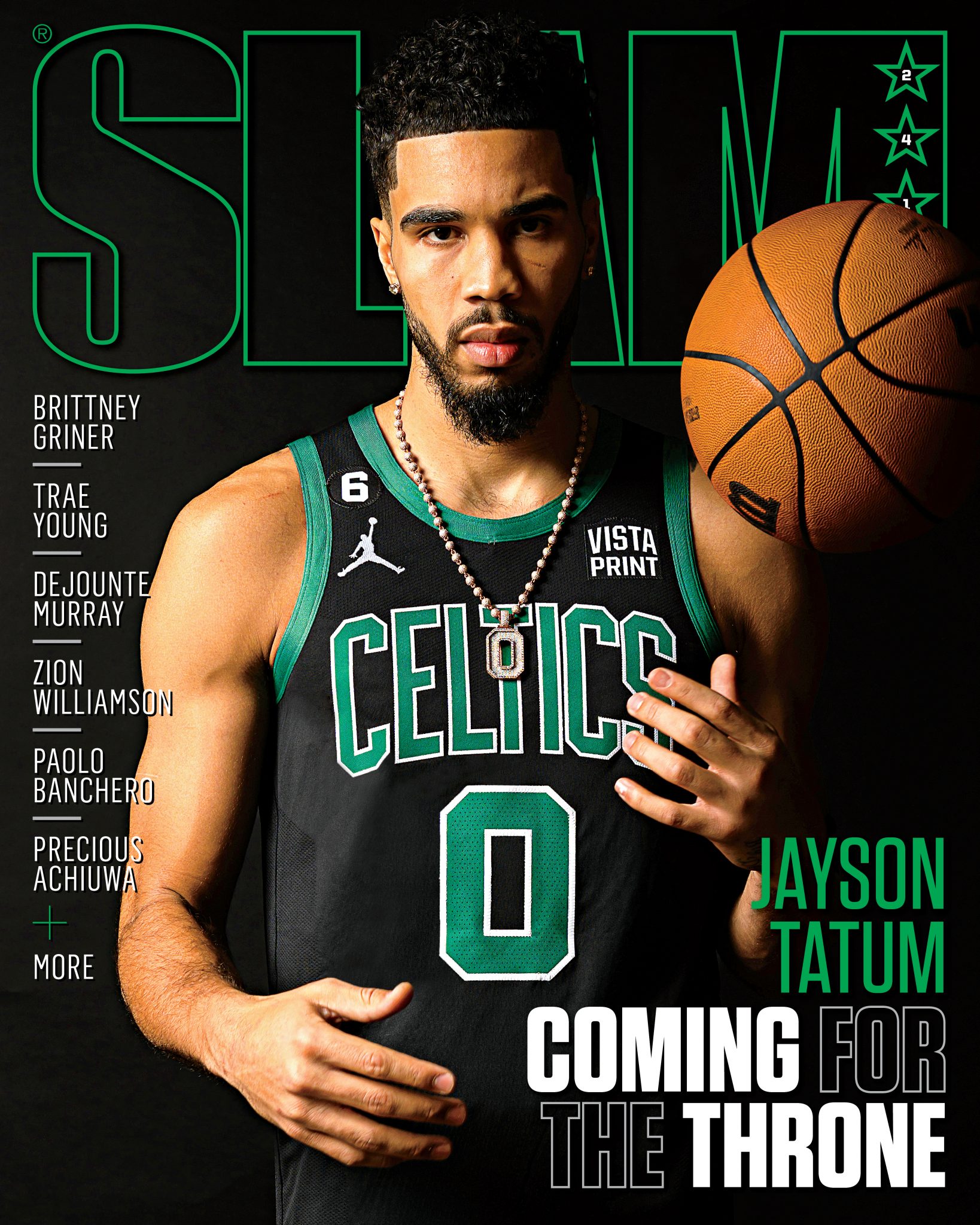 Jayson Tatum is featured in this month's SLAM magazine and gets the honor of the cover. Hear from Jayson and his mother Brandy on just how hard the NBA Finals hit him as well as how it made him even more dedicated in his offseason training.

“The day after [when] you wake up, it’s like waking up from a bad dream and realizing that you’re not dreaming and that you actually, you know, you lost. How mentally and physically exhausting the season was, the playoffs, that series was, and you just, you don’t want to do anything, you don’t want to go anywhere, you don’t want to be seen, you don’t want to talk to anybody,” says Tatum. “It was miserable. I never got my heart broken, but I could imagine if somebody got their heart broken, or anything like that, that’s how it felt. When I got home, I didn’t even want to eat. Left my phone on the counter downstairs. I had hundreds of messages, people checking in on me, I just laid in the bed—it took me a long time to go to sleep. I was just laying there. I was mad, I was upset, I was exhausted. And I just stared at the ceiling for hours until I fell asleep. That night and the next day waking up, like, Damn, we really lost the championship.” 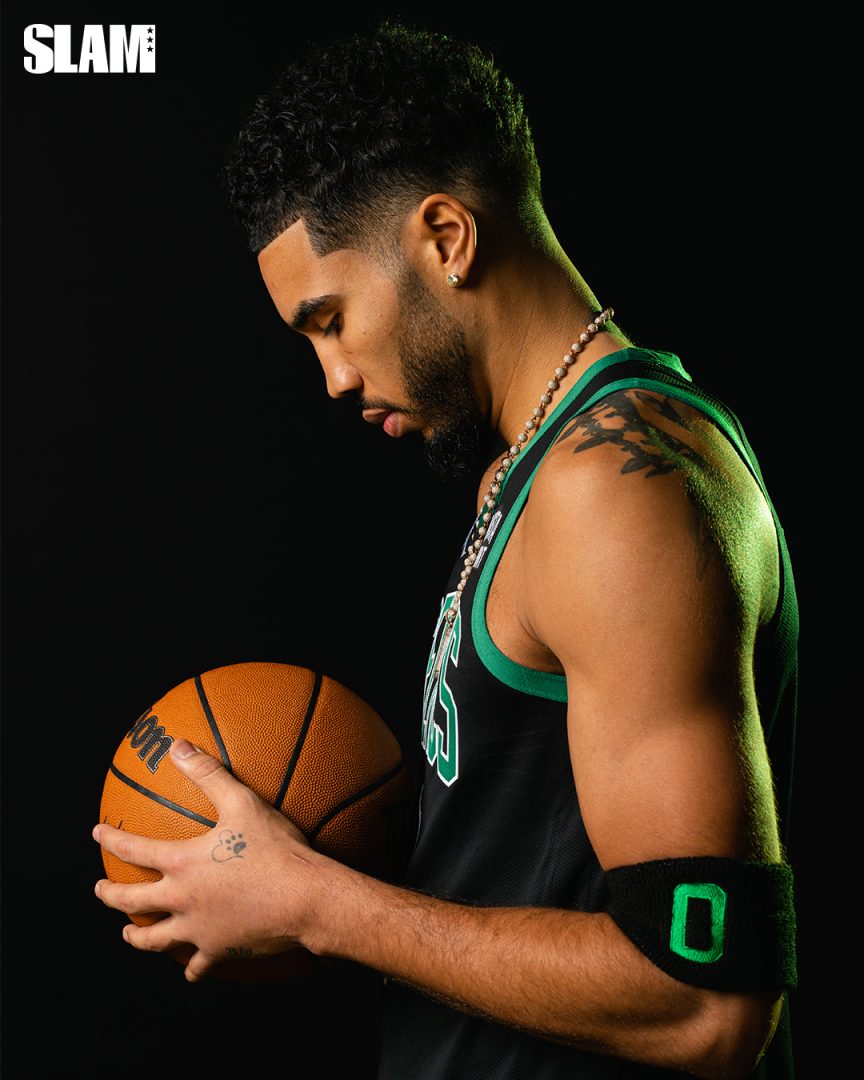 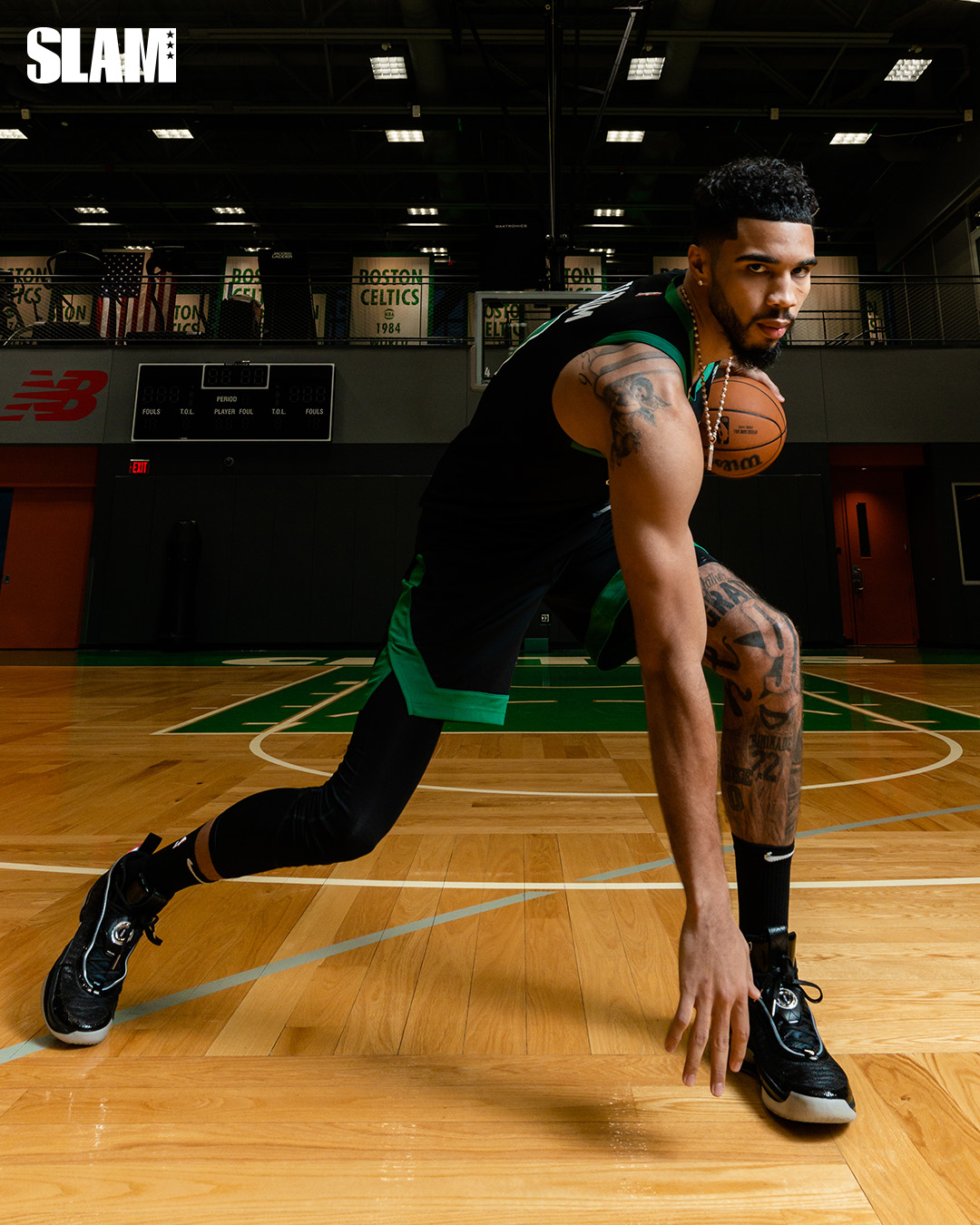 Check out the full SLAM article by Franklyn Calle for more Jayson Tatum photos and quotes.