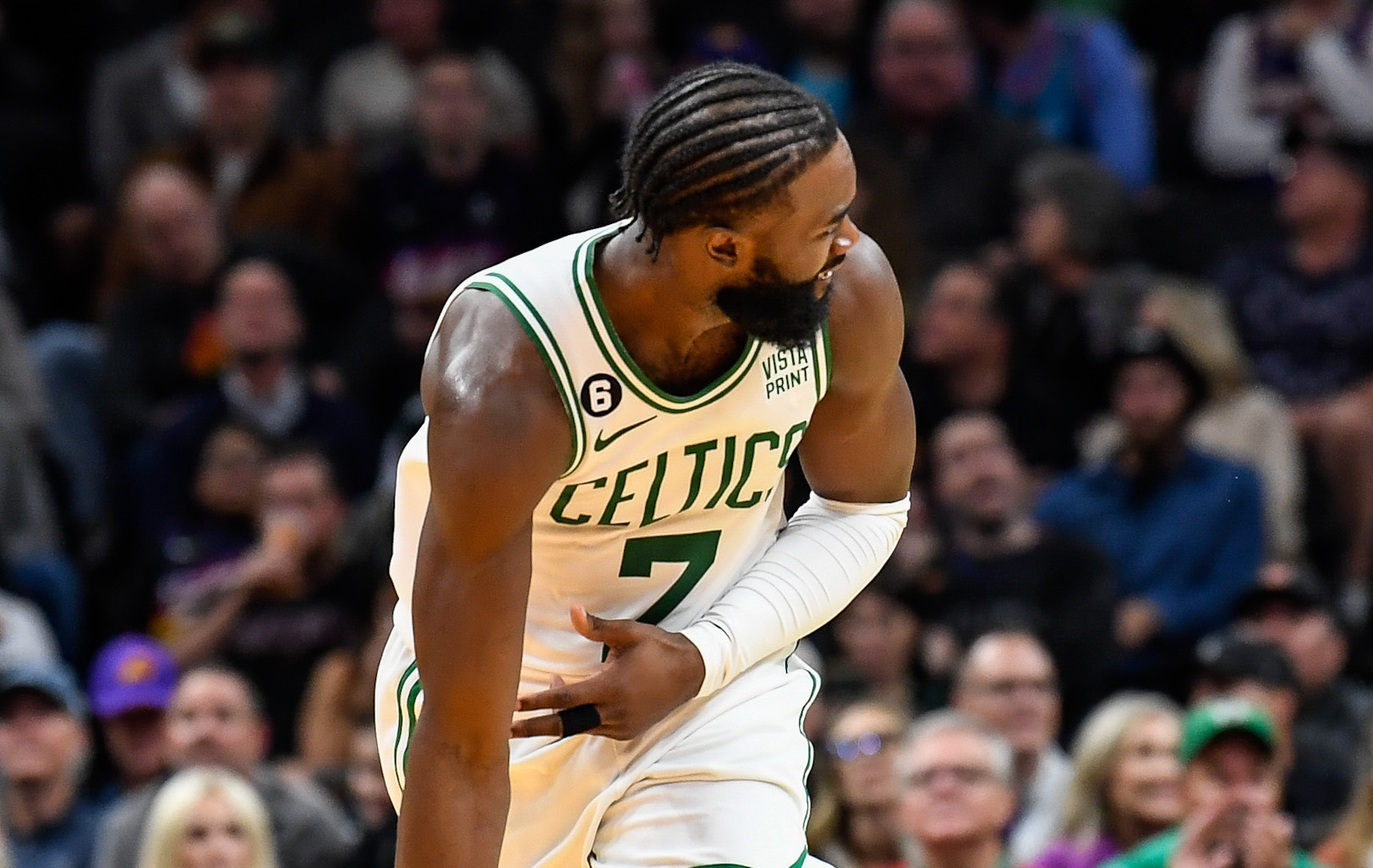 Jayson Tatum and Jaylen Brown each scored 25 points as the Boston Celtics cruised to another win on their road trip. The Celtics were matched up tonight with the Phoenix Suns, owners of the best record in the Western Conference, Chris Paul was back in action, and Al Horford was out again due to Covid Health and Safety Protocols. Didn't matter. The Celtics had a 42 point lead before the clock even hit 6 minutes left in the 3rd quarter.

It was extended garbage time the rest of the way until the final buzzer mercifully sounded in the 4th quarter for the Suns. The final was Boston 125, Phoenix 96. The Celtics will now head to San Francisco for a NBA Finals rematch with the Golden State Warriors on Saturday.

Celtics to the Suns and Western Conference: "Is that the best you've got?" pic.twitter.com/hxi8IM6gOq

You could argue that every single Celtics role player has been perfect in his role this season. 𝐏𝐞𝐫𝐟𝐞𝐜𝐭. That's a testament to not only Mazzulla/his staff, but also to those particular players for not only accepting their role, but also figuring out how to excel within it.