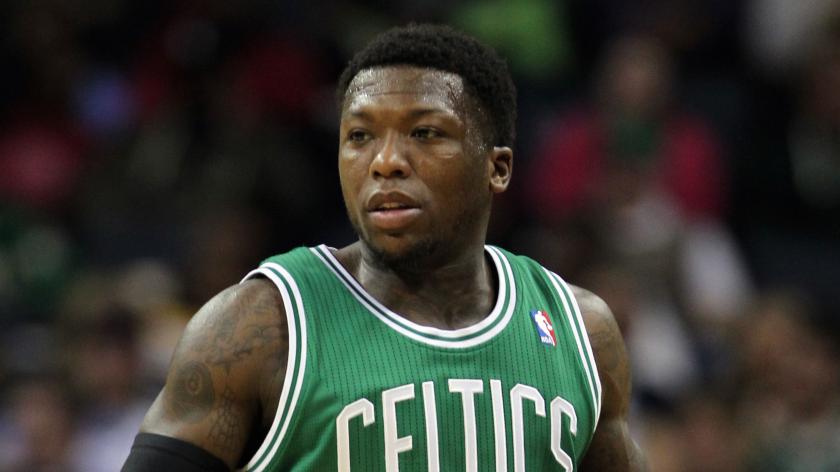 Fellow former Boston Celtics guard and Seattle native Jason Terry gave a quick update on Nate Robinson's health in the video below. The part on Nate begins at the 1 minute mark.

A few weeks ago, Robinson shared that he was battling renal kidney failure and was undergoing treatment. 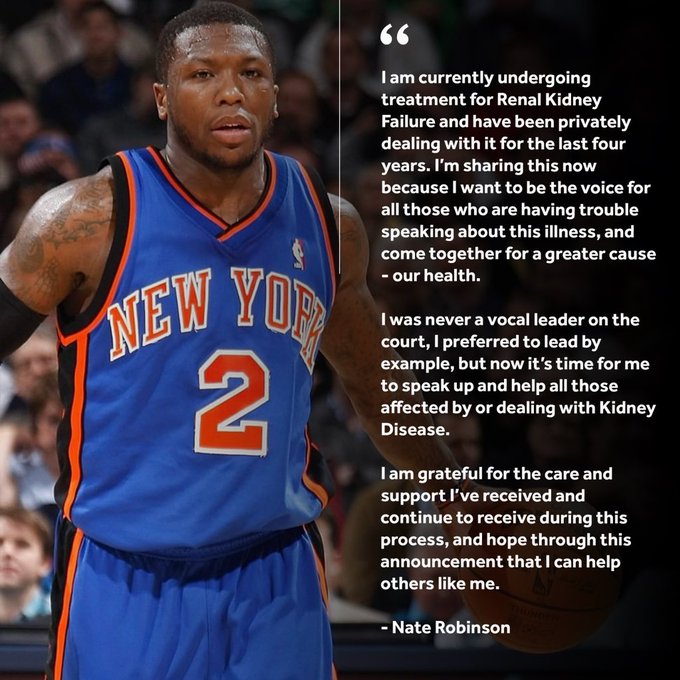 Terry says he spoke to Robinson last week and that Nate was in good spirits, getting treatment, and hopefully on the road to good health. Similar to Terry, we are also praying for Robinson during this tough time.