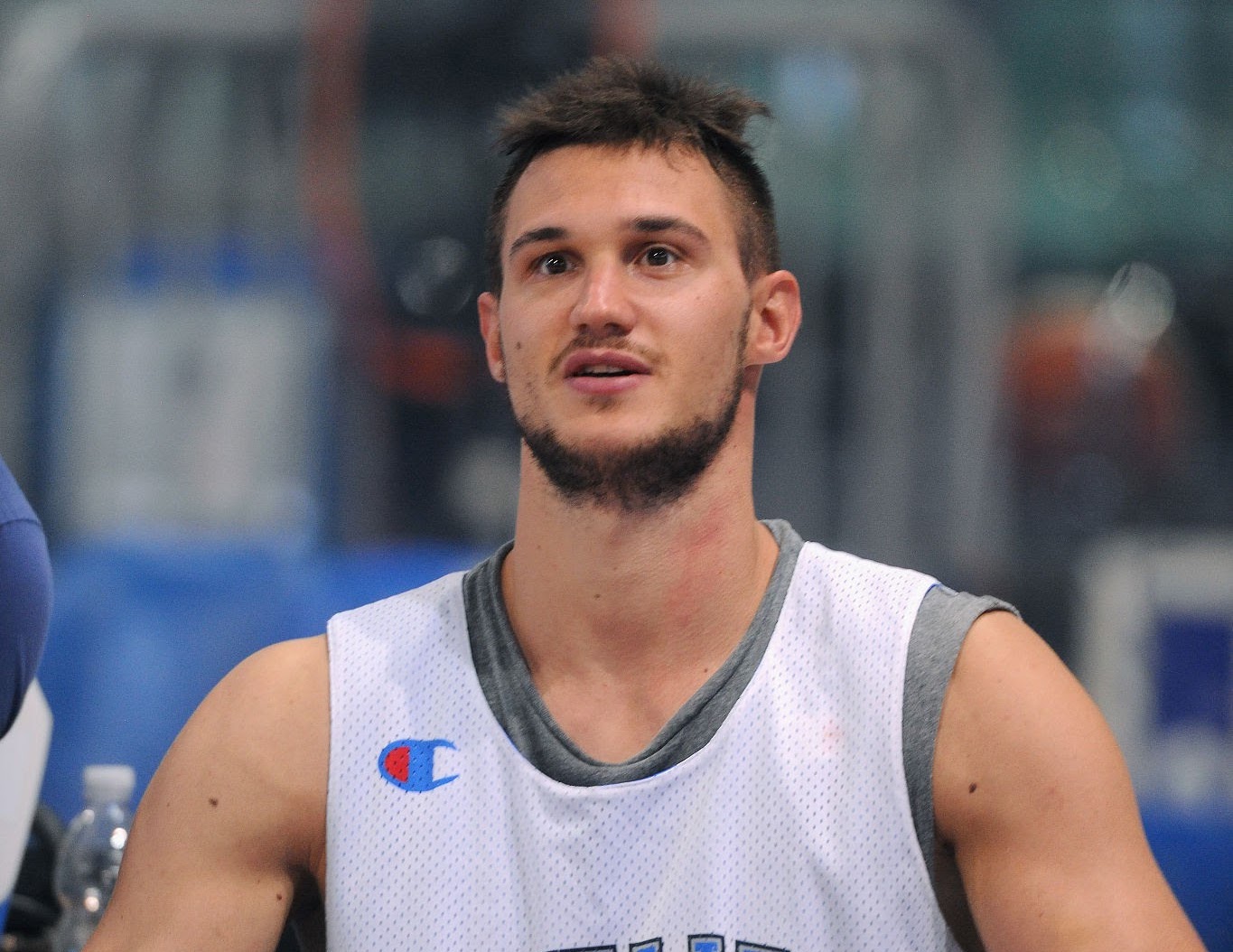 Sources: The Boston Celtics have been granted a $3.23 million Disabled Player Exception by the NBA for the loss of Danilo Gallinari. March 10 deadline for the Celtics to use the DPE.

Unless there is some international player I'm not thinking about, all the players who remain NBA free agents the Celtics could have (or could) simply sign for the vet minimum. So the additional money the DPE is for over the vet minimum doesn't really mean much.

Now when buyout season rolls around (typically right after the trade deadline, but could be sooner this season due to tanking for Victor Wembanyama), that's when the $3.23 million could be used to outbid another contender. Last season the Celtics wisely added Daniel Theis as big man insurance at the trade deadline. This season, I would expect Stevens to also add a big man.

Now they may come via trade for a player or picks, they may come via trade using a TPE and picks, or they could be obtained after a buyout. The one thing I'm not 100% clear on is if the Celtics decide to actually trade Gallinari's contract in a deal, can they then still use the DPE? If anyone knows this answer, kindly link to it in the comments section.