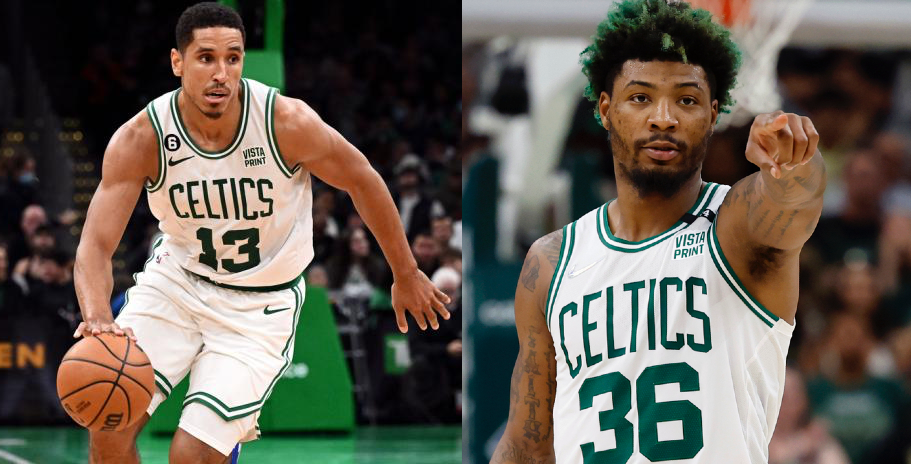 Both Malcolm Brogdon and Marcus Smart are OUT tonight against the Hawks.

Well today is a day where it sure pays to have four quality point guards on the roster. Malcolm Brogdon will miss another game with his hamstring injury and Marcus Smart who was listed as "PROBABLE" to play has just been downgraded to "OUT," due to right ankle inflammation.

In addition to Derrick White and Payton Pritchard being called on to both play a lot of minutes tonight, expect both Jaylen Brown and Jayson Tatum to handle the ball more, with the latter also being asked to be a bit more of a playmaker as well.

The bigger issue will be on the defensive end as the Hawks have a dynamite offensive duo of Trae Young and Dejounte Murray. Maybe the Celtics will call up JD Davidson and give him some run?