Afternoon Delight: Nets to hire Ime Udoka after their first choice Kanye West turns them down 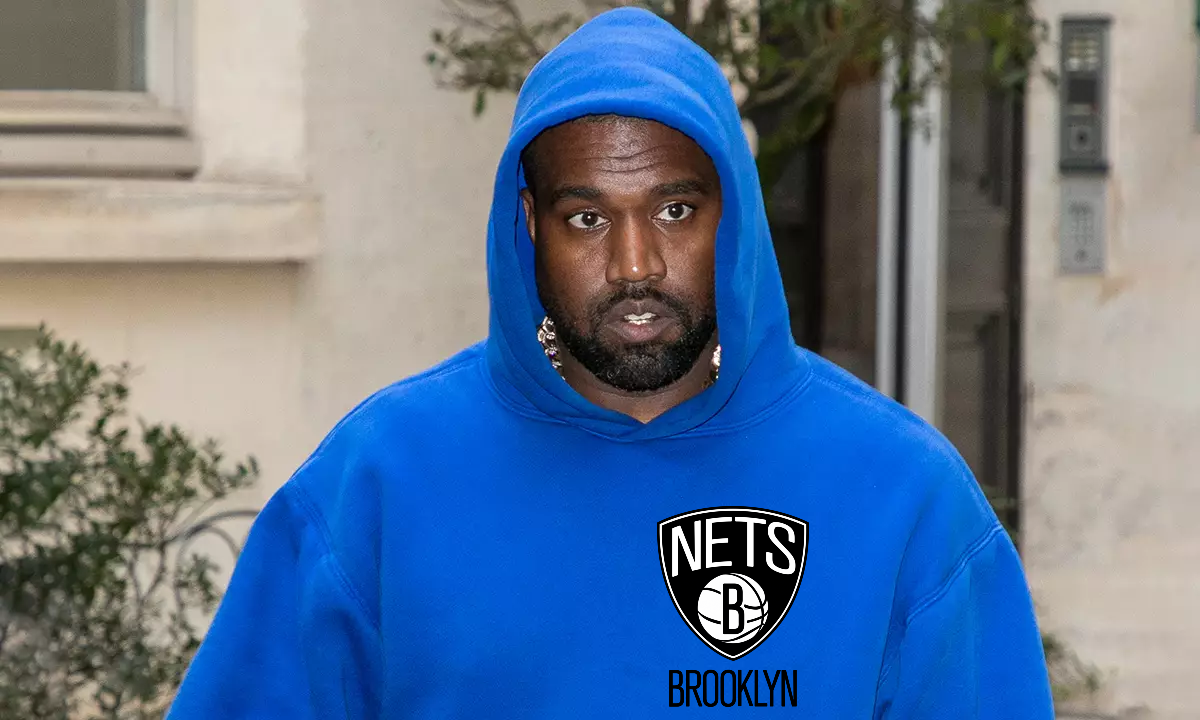 Move over Woj and Shams, Rondo Burgundy of the Celtics Like Afternoon Delight news team has another Burgundy Bomb to drop this week. Reportedly prior to the Nets decision to hire Ime Udoka to replace Steve Nash as their head coach they pursued an even bigger fish, Ye, aka Kanye West.

Ye considered the job offer due to it's point guard Kyrie Irving sharing some similar views, but felt the team wasn't dysfunctional enough and wants to wait for another job offer that fits him better. Ye has a lot of added free time of late after he lost a bunch of business deals due to Anti-Semetic remarks.

When asked by Burgundy on what changes West would have installed if he had taken the Nets head coaching gig, he reponded, "I would have turned the team's current Heartless defense around with a new Love Lockdown defensive system, which would have made us Stronger as a team and eventually a Champion."

What could have been Brookyln?