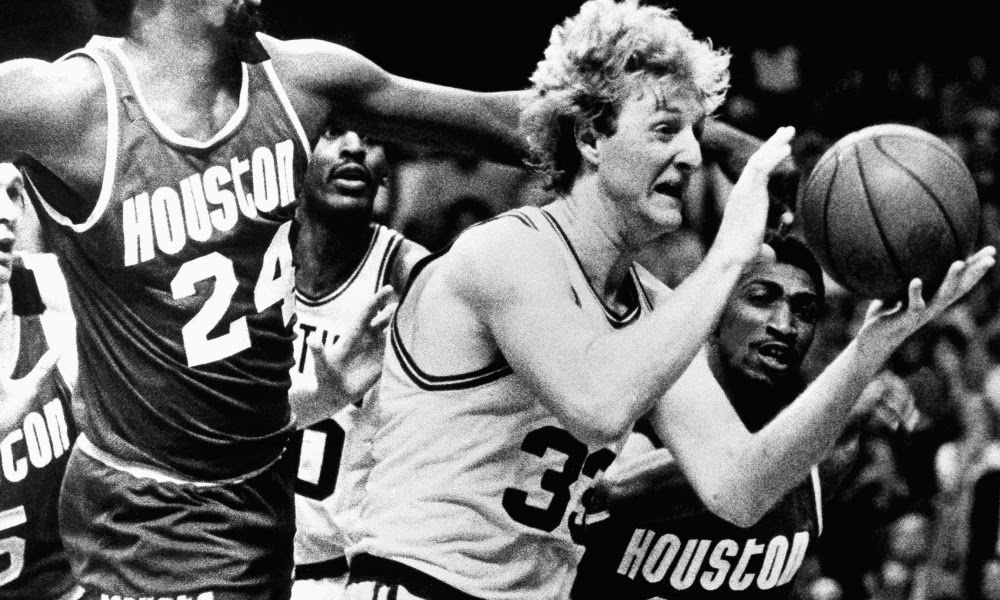 There are very few teams in professional sports with a more storied history than the Boston Celtics. Along with the Los Angeles Lakers, Boston is tied for the most NBA championships in league history, with 17 titles. They had a chance to bring home their 18th title last June but came up just short in a spirited effort against the Golden State Warriors.

The Celtics have an impressive young core of players headlined by Jayson Tatum and Jaylen Brown. Offseason additions like Malcolm Brogdon and Blake Griffin were brought to the roster ahead of this season in hopes of getting over the hump. There are a lot of really talented teams in the NBA this season, but Boston has as good a chance as any to be left standing at the end. Dedicated basketball wagerers will consult the list of top sports betting apps in the USA and will likely put a lot of money down on Boston this year.

Before looking ahead to potential future glory, let us reflect on the top three moments in Boston Celtics NBA Finals history.

During the early part of the 1980s, it was clear that two teams would have a chance to be the team of the decade. It would be Magic Johnson’s Lakers or Larry Bird’s Celtics, as both young players came into the league and made their team championship contenders.

Before the two teams squared off in the NBA Finals in 1984, they each had championship moments in prior years. Los Angeles had passed the Philadelphia 76ers twice, in 1980 and 1982. Boston had captured championship glory of their own in 1981, beating the Houston Rockets in six games.

1984 was the first time the two powerhouses squared off against one another, and it was a fantastic series. Celtics Kevin McHale clotheslined Lakers forward Kurt Rambis on the fast break to show they wouldn’t back down from the flashier Lakers. It was a dangerous play from McHale, but it incited a lot of emotion between both teams. Boston would end up winning in seven games.

Bird is one of the greatest players in NBA history and played his best on the most critical stages. Even during his first NBA Finals in 1981, it was impossible to tell that the former Indiana State prospect was one of the youngest players on the floor. He played with the poise of a ten-year veteran from day one.

The supremely talented forward would make one of the greatest plays in basketball history against the Rockets in that Finals. He took a jump shot that did not find the bottom of the net, but Bird seemed to have an innate sense of how the ball would come off the basket. He followed his shot to the baseline and, in one motion, caught the ball in his right hand and transferred it to his left hand while pushing it back into the net.

It was a beautiful play that only the super-skilled Bird could pull off.

After Bird and McHale broke down in the early 1990s, Boston took a little while to get back into the championship mix. They had some good teams in the early 2000s led by Paul Pierce and Antoine Walker but couldn’t make it to the ultimate series.

In the middle of the decade, general manager Danny Ainge (no stranger to winning titles in Boston as a player) decided to swing for the fences by acquiring two All-Stars to pair with Pierce. From the minute Kevin Garnett and Ray Allen arrived in Boston, the team’s identity changed, and opponents would have trouble stopping the big three.

The triumvirate would lead the team to an NBA title in 2008, defeating the Lakers in six games. During the postgame interview, Garnett yelled “Anything Is Possible,” invigorating a fan base that had been starved for another title.