BREAKING: Danny Ainge hired by the Utah Jazz to run their basketball operations 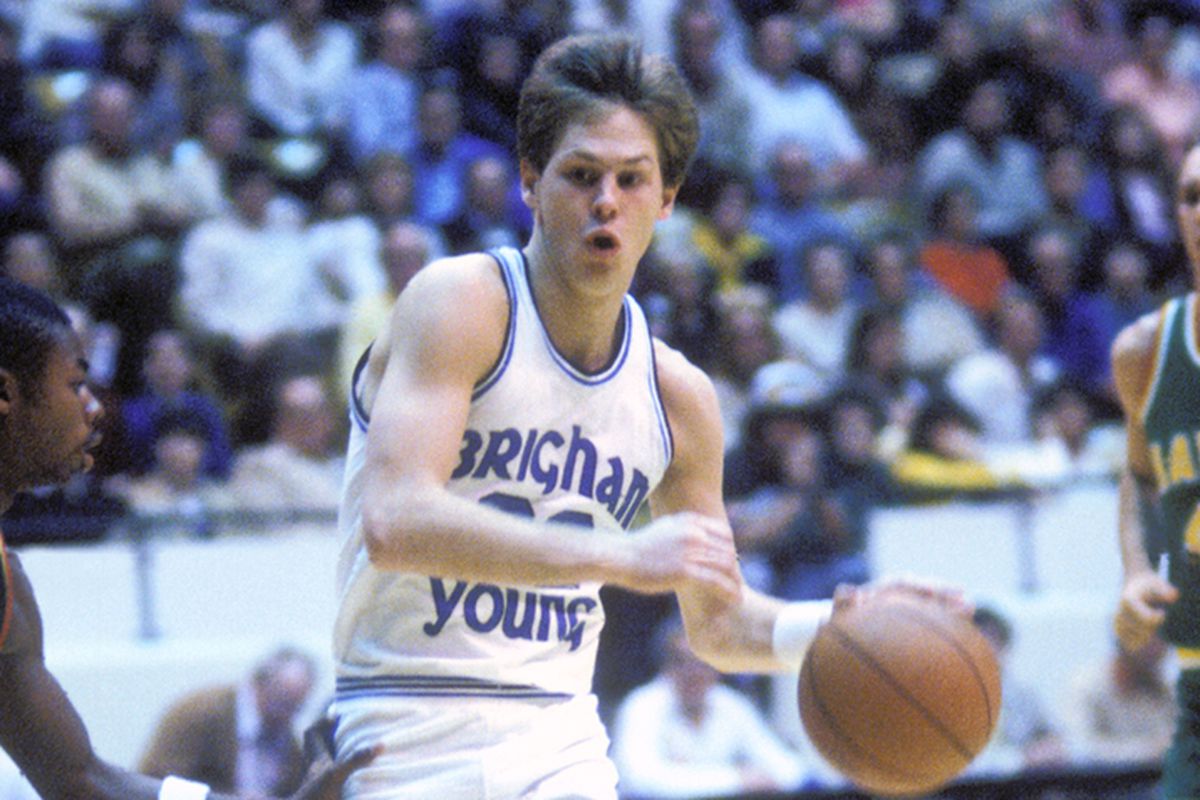 Well that didn't take long. When Ainge "retired" from running the Celtics after close to 20 years, he sounded like a man who would step back into the game eventually.

Eventually came just two months into his first season post Celtics. Ainge returns to Utah where he starred collegiately at BYU. Well he doesn't really return there as he was already living there. The Jazz longtime head of Basketball Operations, Dennis Lindsey, resigned this past June. Today begins the unofficial trade season in the NBA where a large amount of players become eligible to be traded.

Ainge had said he had no desire to go back to 18 hour days, but this doesn't appear to be simply a senior advisory role. Looks like he will be running the whole show in Utah, but my guess is that his general manager will have a substantial role that will cut into some of the hours Ainge would normally work.

The Celtics decided to keep things in house and promoted Brad Stevens. He ironically talked about looking forward to less hours in the front office as opposed to coaching. This begs the question, how many more hours than 18 a day can a coach work?

Danny Ainge on joining the Jazz as CEO: pic.twitter.com/DU2NoM83l2

The Jazz currently hold a 19-7 record which is one of the top 4 in the NBA (with the Warriors, Suns, and Nets). Ainge will be tasked with adding some pieces to get them back to the NBA Finals, which they haven't been to since Karl Malone and John Stockton were starring back in the 1990's.

The Utah Jazz are hiring Danny Ainge as alternate governor and CEO, per @wojespn.

📽 Danny Ainge checks in to talk current state of the Celtics and what's next for him https://t.co/pooqNjYWkB pic.twitter.com/njVHmdpJks

The Celtics called Ainge's departure this summer a "retirement." But while others used that word at the ensuing press conference, Ainge pointedly never did. Now he is back in the league running the Jazz. https://t.co/jfPOEJbHg5

And no, Ainge isn't going to trade Donovan Mitchell to Boston (not unless Jayson Tatum was heading to Utah, which is also not happening)... BUT I could see Ainge trying to make a deal for another of his draftees like Marcus Smart. Or a smaller one for Nesmith, Pritchard, or Romeo