No extension for Grant Williams, will be restricted free agent in offseason 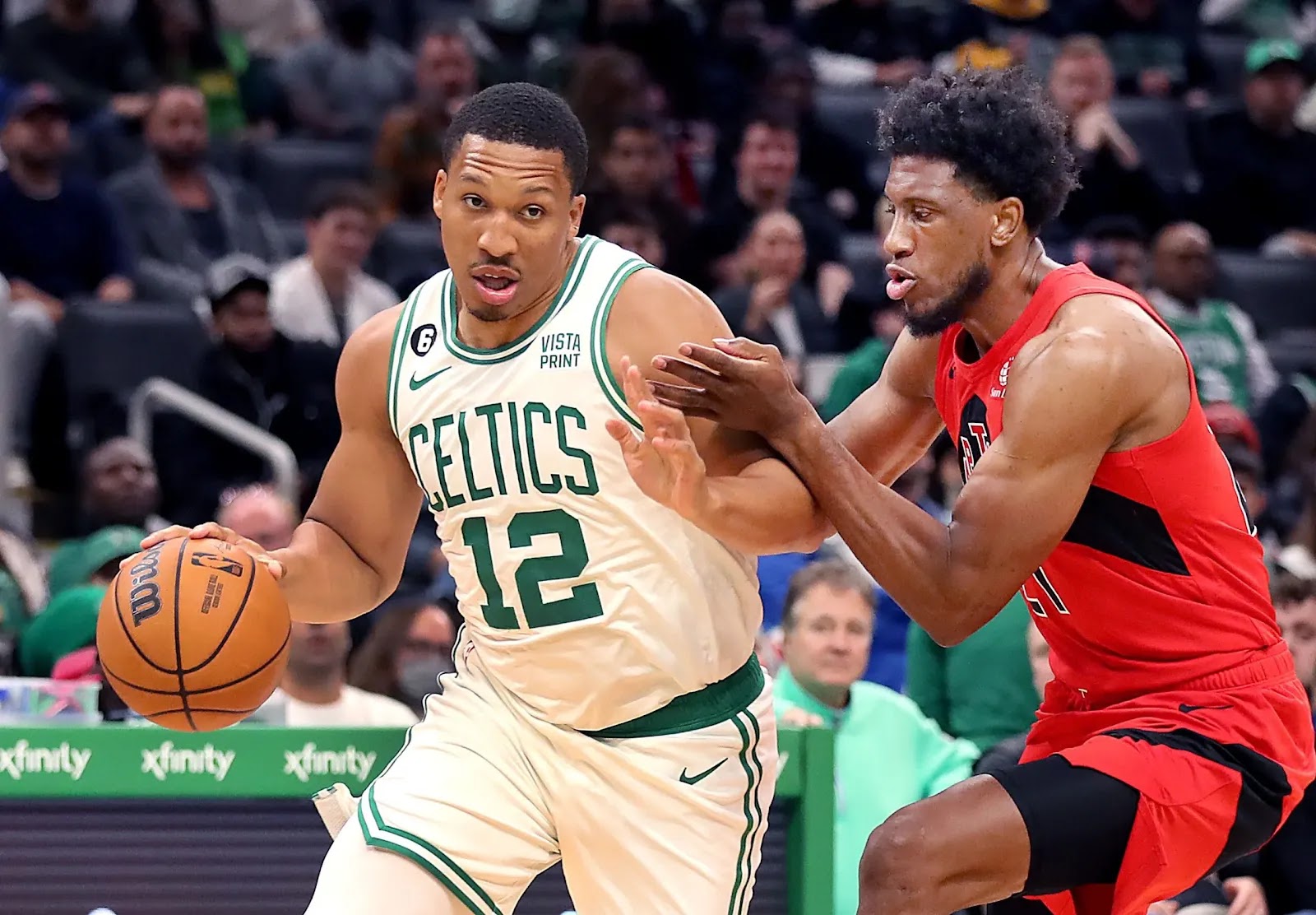 Disappointing news for Celtics fans as Grant Williams and the Celtics didn't come to terms on a new deal by today's deadline. If Williams has a good season this year, the Celtics will still have a chance to match a higher contract offer in the offseason. Will they choose to do so depends on how willing ownership is to pay more luxury tax.

Since that's kind of a lose lose situation, the guess here is that either Williams' agent was asking for way too much or the Celtics ownership continues to be weary of spending too much to be competitive.

Alternate scenarios like that Stevens might want to trade Williams or a contract year will get the most out of him have holes. Williams has less trade value if he's only signed to this season and he's not the type of player who doesn't play hard all the time that you need to motivate.