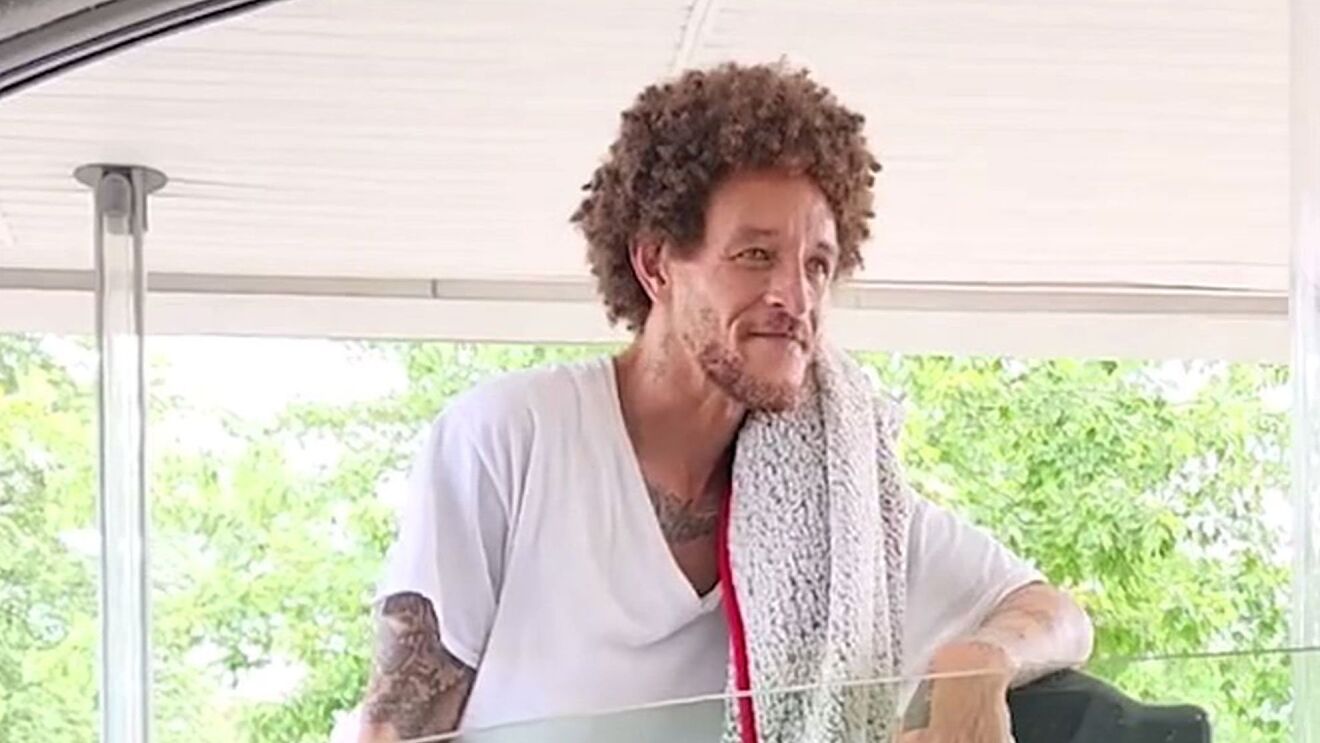 For every positive story of it seeming like Delonte West has turned a corner, there seems to soon come another with more turmoil for the former Celtics guard. West was arrested in Virginia according to a TMZ report from this morning.

Police were called to a parking lot after witnesses reportedly saw Delonte trespassing in a vehicle. Delonte proceeded to resist his arrest and tried running away, but was chased down and arrested a short distance away according to the TMZ report.

Cops say West was ultimately booked on four criminal charges over the incident -- vehicle trespassing, entering a vehicle, fleeing from law enforcement and drunk in public. Jail records show he was released from custody on Oct. 16.

Once again we hope and pray for the best for Delonte moving forward.